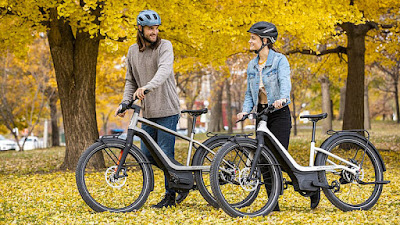 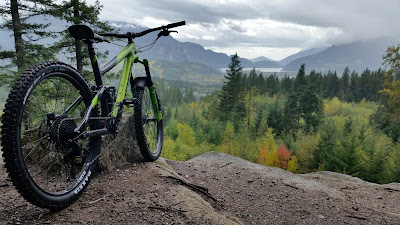 Harley Davidson's spinoff company Serial 1 Cycle Company has just introduced four new e-bike models.  There are three new models of the Rush/Cty speed e-bike priced from $4,399 to $4,999 and one new model of the $3,399 Mosh/City e-bike.  These bikes are getting rave reviews for innovation, styling and smooth riding.  Serial 1 is an independent electric bike brand, but Harley Davidson holds a minority stake in the company. Many former Harley engineers work there.  Serial 1 is the beneficiary of Harley Davidson's decades of top-of-the-line motorcycle technology.

E-bikes are exploding in popularity as commuters look to avoid pubic transit and exposure to COVID by doing solo urban commutes.  The trend is so strong that Ford and Jeep have introduced their own e-bike brands.  The partnership with Harley gives Serial 1 some big advantages.  Serial 1 is located on Harley's Milwaukie campus.  The two companies have an engineering and development partnership.  Serial 1 has access to Harley testing and development facilities.  And the battery in its new e-bikes is the same one used in Harley's LiveWire Motorbike.

The new bikes use a belt drive instead of a traditional chain.   They have hydraulic disc brakes.  Top priced models come with a 706-Wh battery and lower priced models have 529-Wh battery packs.  Top speeds are 28 mph.  The bikes can be pre-ordered for delivery in spring 2021.