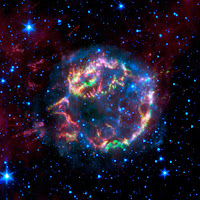 Russia & US Intergalactic War of Words This could be a script for a new George Lucas
"Star Wars" movie. But it's not science fiction.
It's the latest global news on space and it's a big fight. The Russian Space Agency Roscosmos has accused President Donald Trump of creating a basis for  snatching planets.  At issue is an Executive Order the President just signed detailing US policy on commercial mining in space.  From Russia's perspective, the Executive Order slams the concept that space is  the property of all of humanity.
At Stake - Intergalactic Money in Trillions of Dollars Experts believe that the mineral deposits that space  contains could be worth trillions of dollars.  Mr. Trump's Order states that the US will negotiate bilateral and multilateral statements and agreements
Post a Comment
Read more 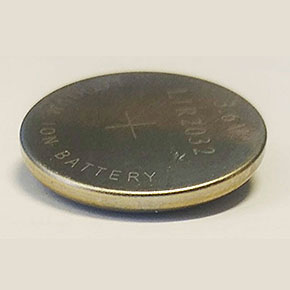 From Sweden, New Battery that's Good for Environment Scientists at Sweden's Uppsala University have invented a proton batterythat is composed of organic  materials and is based on protons rather than  ions.  The organic compounds are called quinones,  which are used by plants in photosynthesis and are  plentiful in nature.  This is a proof of concept, small button cell battery with outstanding performance. And, it's a first of its kind.
Climate Smart Battery The Uppsala scientists call this a climate smart battery  with sustainable energy storage.  It reaches a full  capacity recharge in seconds (100), using a solar cell.   It can be charged and discharged more than 500 times
Post a Comment
Read more 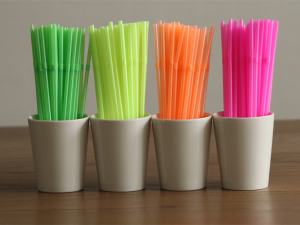 Biodegradable Plastics for Everyday Use


New Innovation from Canada Canadian based tech company Genecis has invented a process to convert food waste, destined to be dumped in a landfill, to green, clean bioplastics.  The plastic material can be used for packaging, food services, agriculture and many other uses.  The food waste is processed and put through bioreactor fermentation to create commercial plastic products.
Patented Technologies Genecis has patented technologies not only to  convert food waste into biodegradable plastics but also other high value materials.  The new bioplastic composts within a month and  biodegrades within a year should it find its
Post a Comment
Read more 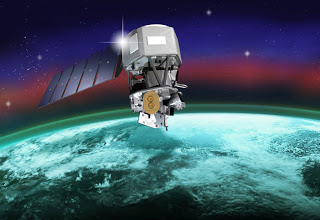 Global Commerce and Life Profoundly Charged The coronavirus has had a profound impact on the planet  Earth.  Schools and universities are closed.  Businesses  are shuttered.  Retails malls, libraries, movie theaters, beaches, parks, professional sports and Broadway are all in pause. The world is in a shelter at home mode to stop the spread of the virus. Fewer trains are running and  flights are grounded.  Rush hour is no more. The result on planet Earth is unprecedented. The dramatic shutdown of global economic activity has resulted in the Earth vibrating a great deal less.
Standing Still According to seismologists the planet Earth is virtually standing still.  Researchers in London, Brussels and Los
Post a Comment
Read more 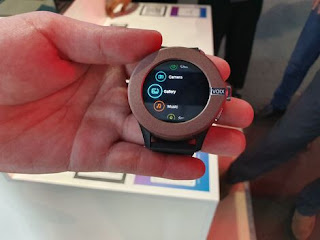 Watch with Artificial Intelligence and a Voice The VOIXATCH smartwatch's capabilities seem endless.  It has all the functionalityof a smartphone on a cellular enabled smartwatch with a built-in Bluetooth headset.  You can detach the headset from the watch with the press of a button and place it around your ear.  It enables you to answer calls coming in over your smartwatch. You can also listen to music, other audio sources and send voice texts.  And, that's not all.
Multitasking Smartwatch VOIXATCH has a heartbeat sensor, a gyroscope, GPS, LTE, Google Voice Assistant and its own Google voice assistant. It also has its own SIM Card.
Lots of Battery Time The system has a battery life of 48 hours. And, the headset can be instantly recharged by anchoring it back inside the watch.  You can even provide voice commands through the watch's artificial intelligence.  It's available on Kickstarter for $179.00
Post a Comment
Read more

Fighting the Flu with Non-infectious Viruses 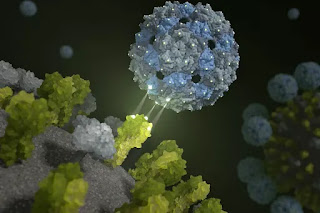 
German Scientific Discovery Scientists in Germany have invented a novel means of defeating the flu.  They've created non-infectious virus shells that the flu virus latches onto.  This essentially traps the flu virus and prevents it from causing infection.
Highly Effective The virus shells, created by the scientists, are called bacteriophages or simply phages.  They act as a trap for the flu virus by mimicking lung cells, which is the normal target of the flu virus.  The shells encapsulate the flu virus, thereby rendering it ineffective.  Mathematical models show the non-infectious phages to work effectively against a number of flu strains, including the deadly Avian flu virus.  Tests in animal models and cell cultures showed the phages neutralizing the flu in human lung tissue, preventing the flu from taking hold and spreading infection.
Next Steps This is a very promising new approach, just published in the journal Nature.  Scientists still need to determ…
Post a Comment
Read more 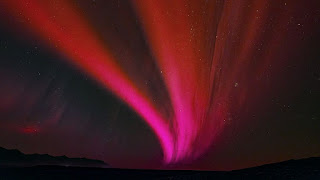 
Space Mystery Dating Back to 620 AD More than 1400 years ago, a dazzling red fan spread out across the skies over Japan, according to historical records.  The phenomenon has been documented by modern day astronomers and has baffled them ever since. For the inhabitants of Japan in the year 620, the red skies were frightening.  They called it a "strange red sign" in the sky.  Astronomers and space weather experts, working at the National Institute of Polar Research in Japan, have just determined that the red skies were an ethereal sky phenomenon.
Pheasant Tail heasant Tail The scarlet fan-like light over Japan happened on December 30, 620.  Those in Japan who saw it said it looked like a pheasant tail and many considered it a bad omen.  For years, modern astronomers have considered it to have been a comet or an aurora.  But, neither seemed to fit until now.
Space Weather Japanese astronomers have now solved the mystery.  The explanation is space weather an…
Post a Comment
Read more
More posts