Showing posts with the label #American Airlines
Show all 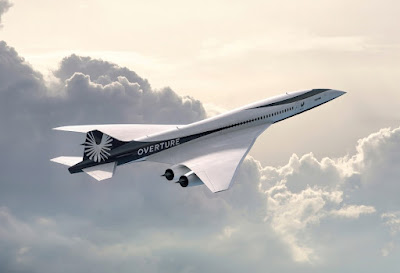 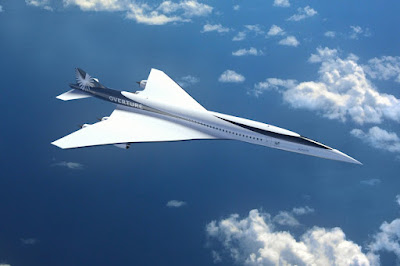 Urban Air Taxis Becoming a Reality Source:  Vertical Aerospace Vertical Aerospace of  the UK UK flying taxi company Vertical Aerospace just announced that it has pre-orders for up to 1,000 of its zero emissions VA-X4 flying taxis from American Airlines, Virgin Atlantic and Avolon.  Also, Microsoft is providing the company with backing.  The pre-orders are worth $4 billion.  The electric flying taxi prototype is now in production with the first test flight slated for later this year. Tech Specs The e-VTOL takes off and lands vertically like a helicopter.  It can hit speeds of 202 mph and has a range of more than 100 miles.  VA-X4 is nearly silent during flight. It carries 4 passengers and a pilot. American Airlines has pre-ordered 250 vehicles with an option to purchase 100 more.  Dublin-based aircraft leasing company Avolon has preorders and options for 500 and Virgin Atlantic has a pre-order for 150 vehicles.  Pre-orders are conditional on certain milestones being reached, such of c
Post a Comment
Read more
More posts