Showing posts with the label #Apple & Porsche
Show all

Will the Apple iCar Be Made by Porsche? 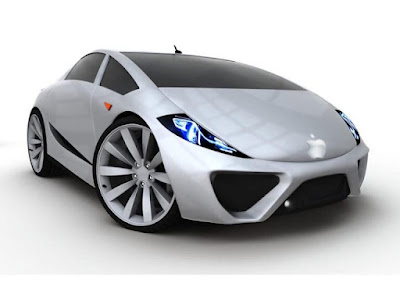 Apple and Porsche Are in Discussions on Joint Projects                                         Source:  Various iCar Concepts The Combo Could be a Seismic Automotive Partership  The global automotive industry is abuzz about ongoing discussions between two giant brands - Apple and Porsche on "joint projects". The big question is will Porsche serve as the manufacturer for Apple's upcoming iCar.  If so, that would be a partnership of seismic proportions between computer-iPhone giant Apple and luxury car icon Porsche with its legendary automotive design, engineering and technological expertise.  Porsche is currently 100% owned by VW but VW wants to give it its independence through an IPO possibly this summer. Any Clues? There are clues that the discussions are serious.  Porsche CEO Oliver Blume has acknowledged that his executives have and are holding discussions with Apple executives on joint projects.   Some experts believe that the iCar project between Porsche and Apple
Post a Comment
Read more
More posts