Showing posts with the label #Cavorite X5
Show all 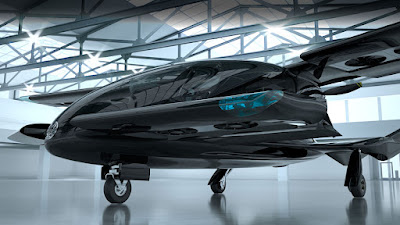 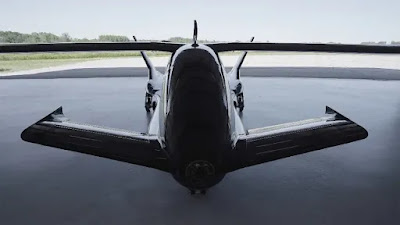 Horizon Aircraft's Cavorite X5                                             Source: Horizon Aircraft Brand New eVTOL Design From Toronto, Canada's Horizon Aircraft, a new and good-looking eVTOL that is very close to hitting the skies.  The stylish breakthrough aircraft is called the Cavorite X5 and it is now a 50%-scale prototype for testing and development.  The aircraft is getting rave reviews for its unique combination of eVTOL technologies that can vertically takeoff and lift and its traditional airplane technologies that can takeoff, soar and land. X5 is a much-anticipated new aviation concept that also has sleek, good looks and tremendous efficiency. The Wings Are the Differentiators The aircraft's wings are the key differentiator.  They open and contain 16 ducted fans that provide vertical lift.  Once the plane reaches altitude, the wings start closing as the plane transitions to cruising speed and functions as a traditional aircraft.  This dual operational approach
Post a Comment
Read more
More posts