Showing posts with the label #France #Stellantis
Show all 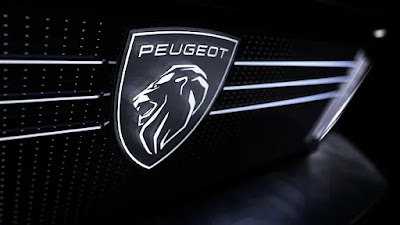 First Images of Inception Concept Logo & Grill                              Source: Inception & Peugeot Other Concepts What to Expect of a Possibly Exceptional Concept Car Stellantis-owned, legendary French automaker Peugeot is famous for facile, functional vehicles and magnificent concept cars like Instinct, Exalt and Legend in the past few years.  Now, Peugeot is ready to present its next new concept car, Inception, that will debut at the CES 2023 in January.  No substantive images have been released yet. But Peugeot CEO Linda Jackson says it will showcase the "next-generation of e-native cars".  That means it will demonstrate the future of cars built from their inception as an electric vehicle.  Automotive experts expect the EV to be a stunner. Some Noteworthy Points The fact that the debut of Inception will take place at the world's top technology and electronics show portends that the new vehicle will be loaded with cutting edge technologies.  It also sugge
Post a Comment
Read more
More posts