Showing posts with the label #Franky Zapata
Show all 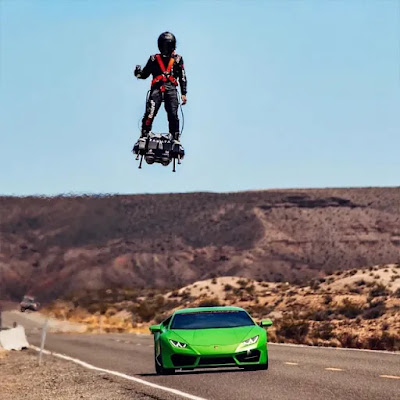 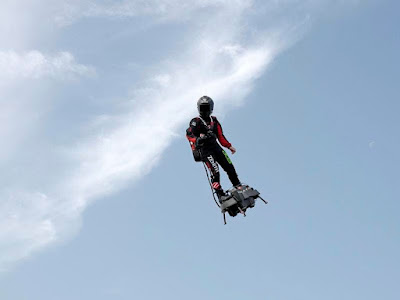 World's 1st   Flying Car You Can Flight Test - JetRacer                                                  Source:  Zapata VTOL With Speed & Maneuverability French inventor, entrepreneur and flying enthusiast Franky Zapata has created an unconventional flying car called JetRacer for the public to fly and enjoy.  JetRacer is being called the world's first flying car that you can actually test fly.  Zapata is a world champion jet skier and a serial entrepreneur and adventurer. He is known in France as "The Flying Man". He is famous for successfully flying over the English Channel in his homemade jetpack/hoverboard called Flyboard in 2019.  Now he and his company Zapata have invented a VTOL, or vertical takeoff and landing aircraft, that is powered by 10 micro-turbo-jet engines.  He says that JetRacer can keep on flying even if it loses 2 engines. What We Know About Jet Racer It's a single seat aircraft that can carry up to 440 pounds. In essence, it is part plane
Post a Comment
Read more
More posts