Showing posts with the label #Houston TX
Show all

Hypersonic Flying Around the World in 1 Hour 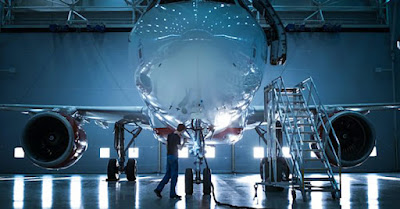 Upcoming Hypersonic Passenger Travel                       Source:  Venus & Hypersonic Flight Stock Images Venus Aerospace of Houston A Houston, Texas based startup Venus Aerospace is developing a hypersonic space plane capable of flying passengers to anyplace in the world in an hour.  The company is staffed by top aerospace engineers.  The founder and CEO Andrew Duggleby was the head of launch operations for Virgin Orbit, Sir Richard Branson's space company.  The hypersonic space plane that they are developing has the potential to revolutionize passenger travel and bring the world much closer together. Right Out of Science Fiction The hypersonic transport (HST) aircraft is like something out of science fiction, specifically the space plane in Star Trek.  But it is real and is under development.  It would take off from a spaceport and travel to the edges of space, where the rocket engines fire-up and propel the HST at hypersonic speeds.  Venus' goal is to build a network
Post a Comment
Read more
More posts