Showing posts with the label #MACA Flight
Show all 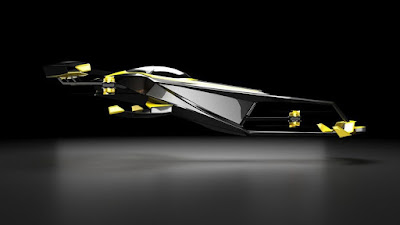 Hydrogen Powered Car-Helicopter Combo                                        Source:  MACA Flight Straight Out of Star Wars & Off to the Races   French startup MACA Flight, an Airbus startup, unveiled a fascinating hydrogen powered combination car and helicopter at the Consumer Electronics Show (CES) 2022.  It is designed to be a flying race car.  Experts say that it is reminiscent of the flying podracers in the Star Wars movie series.  This is the world's second flying race car.  Australia's Alauda Aeronautics introduced the world's first - Airspeeder Mk3 - about a year ago and put it through its paces in the world's first electric flying drag race. Carcopter The new French MACA S11 is classified as a carcopter, VTOL (vertical takeoff and landing vehicle).  It is a zero-emissions, racing car concept built for speed, agility and sustainability.  What makes it unique is that it is hydrogen powered.  It is not powered by a conventional battery.  MACA S11 is a concep
Post a Comment
Read more 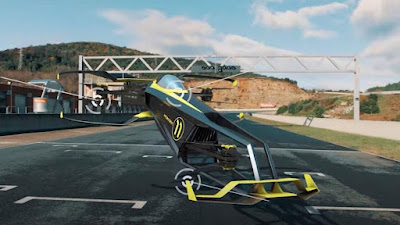