Showing posts with the label #Renault 5
Show all 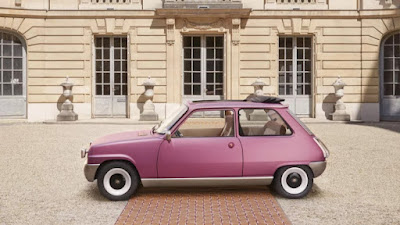 Le Car is Electrified Happy Birthday to a Work of Art To celebrate the 50th birthday of the iconic Renault 5 "Le Car", the French automaker has given it a very artistic, smooth new design and also electrified it.  Now called the Renault 5 Diamant, the super mini-EV is now a rolling work of art.  The "haute couture" car takes its inspiration from precious jewelry which you can see in details like the gem-like headlights, the artsy door handles and the smooth gold bumpers.  Renault worked with one of France's and the world's most celebrated designers, Pierre Gonalons, to create the EV.  The vehicle is a showpiece for the future of cars. At the moment, it is not scheduled to go into production but will be auctioned off in the fall.  One of the World's Most Popular Cars The Renault 5 was a very popular mini-car and big seller for the company.  From 1972 to 1984 when it was in production, Renault sold 5 million of the vehicles in several countries.  It was
Post a Comment
Read more 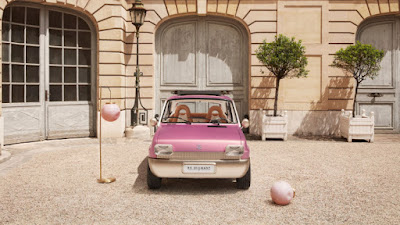