Showing posts with the label #RotorX
Show all

Dragon: eVTOL Anyone Can Fly 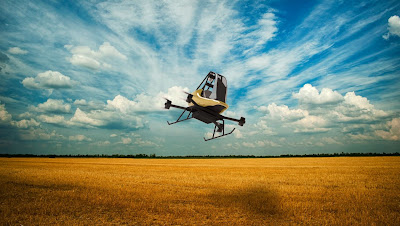 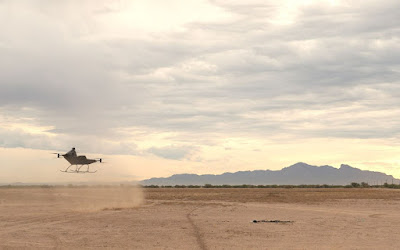 RotorX DIY Personal Flying Machine                                                  Source:  RotorX Kit-Built, Personal Aviation Vehicle  Arizona-based aviation company RotorX is taking orders for its "Do-It-Yourself", kit-built, personal flying machine.  The eVTOL (electric vertical takeoff and landing vehicle)) called Dragon is a manned multicopter.  It is capable of speeds up to 63 mph and has automated landing capability through advanced sensors, joystick controls empowered by backed-up flight computers, as well as hands-free hover in place functionality. Essentially, Dragon is a big, smart drone with a minimalist cabin and seat in the middle of the aircraft. It's classified as an ultra-light aircraft that requires no license to fly.  That is why RotorX says just about anyone can fly it.  Tech Specs The design of Dragon is minimalist with just a small cabin and single seat for the pilot sitting in the middle of the rotors, engines, avionics and vertical takeoff and
Post a Comment
Read more
More posts