Showing posts with the label #flying & driving cars
Show all 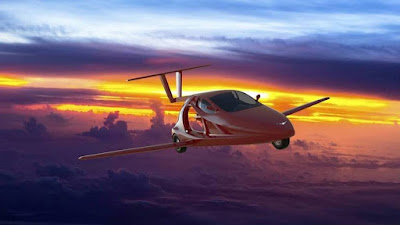 AirCar, Liberty Sport & Switchblade                            Source: Switchblade, AirCar, Liberty Sport Flying & Driving Commuting Flying cars are a promised travel technology that innovators have been chasing for decades. Their time is about to come.  Three flying cars are now at the tipping point of going into production for sales in global markets.  The vehicles ready for takeoff, that are road legal with wings, include Slovakia-based Klein Vision's AirCar, Dutch company PAL-V International's Liberty Sport and Oregon-based Samson Sky's Switchblade.  They are heralding in a brand-new form of travel. Switchblade US-based Sampson Sky is promising deliveries of its 3-wheel flying car Switchblade in 2024. They already have 2100 orders for the vehicle from 53 nations.  Switchblade has been 14 years in development.  A gas engine powers one electric motor that drives the propeller and also powers one or two more motors that drive the wheels.  The vehicle will be sold
Post a Comment
Read more 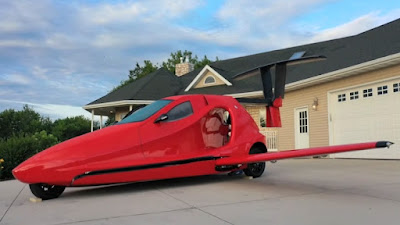