Showing posts with the label #hydrogen fuel
Show all 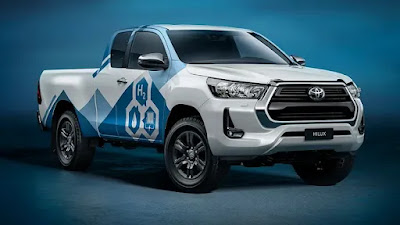 Flying on the Wings of Hydrogen 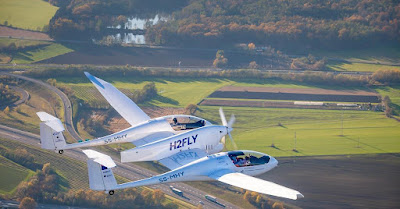 Germany's H2Fly                                             Source:  H2Fly Future of Green, Zero Emissions Flying A major, zero emissions flying project is underway in Germany to open the global skies to hydrogen-powered planes.  Germany's H2Fly, which is a global leader in hydrogen propulsion systems, is performing a series of flight tests on its hydrogen plane with its advanced powertrain that pumps out 130 kW of power.  Testing of the twin boom Hy4 aircraft is taking place at an airport in Stuttgart, Germany and will continue through mid-2022.  H2Fly and its partner Duetsche Aircraft will then further refine the hydrogen powered flying system. H2Fly believes that their hydrogen propulsion system can be adapted for powering a range of aircraft, including large ones capable of carrying 100 passengers and also small, 4 to 8 seat eVTOLs (electric, vertical takeoff and landing vehicles). Hydrogen Powered Flights into the Future The HY4 is H2Fly's seventh generation aircraft
Post a Comment
Read more 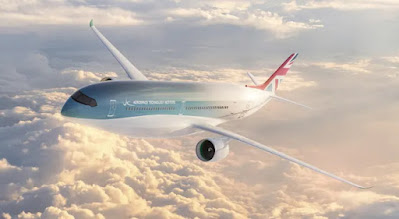 From the UK, a Totally 0-Emissions Sub 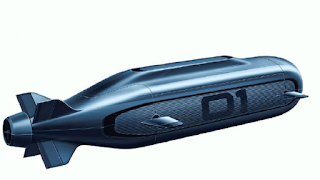 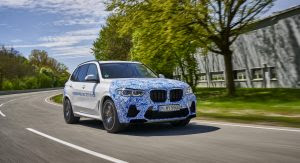 Audi, BMW & Daimler Making Major Hydrogen Pushes                                           Source: BMW Hydrogen SUV Europe Joining Japan, South Korea & China in Development of Green Hydrogen Cars Big German automakers, including BMW and Audi, are betting that hydrogen fuel cell technology is extremely important to the future of driving, along with battery electric cars.  The current global consensus is that electric battery vehicles, your current and future EV, are the primary key to the near term, global automotive future.  But the new twist from top automotive executives is the growing support building around the upcoming emergence of hydrogen powered cars, which are clean, zero emissions and much quicker to re-fuel.  BMW and Audi, in particular, are ramping up their hydrogen vehicle development plans. They know that EVs remain a big part of the nearer zero emissions future and are building a portfolio of EVs. But they are signing on to a longer term strategy that hydrogen
3 comments
Read more 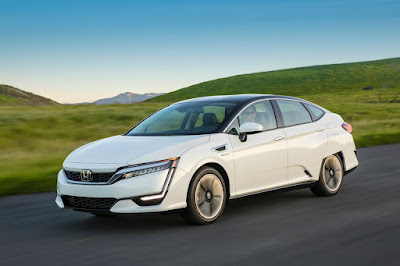