Showing posts with the label #new travel technology
Show all 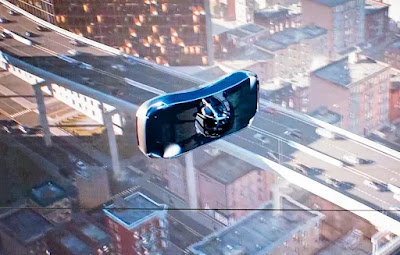 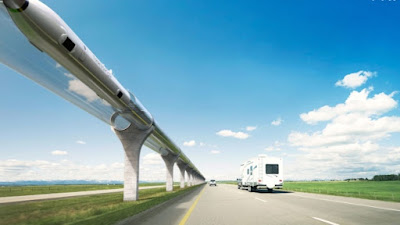 New Ultra-High-Speed Travel Hybrid                                                       Source:  TransPod Hits Speeds of 662 mph Toronto, Canadian startup TransPod has developed a hybrid train-plane vehicle that can hit speeds of 662 mph.  It's the fully electric powered FluxJet that can travel at speeds six-times that of a train and faster than a jet. The transportation system is based on a new field of physics called "veillance flux".  It is very similar to Elon Musk's original concept of vacuum tube based hyperloop travel, which time-starved Musk told other people to try and develop. Apparently, TransPos did and they're getting the system ready for takeoff in Canada with hopes to carry passengers there in 2035.  Technology Deployed The FluxJet travels in an elevated protected tube guideway using groundbreaking technology base on "veillance flux". Vacuum tubes carry magnetically levitated pods travelling at very high speeds up to 662 mph.  The syste
Post a Comment
Read more
More posts