Showing posts with the label #space solar power
Show all 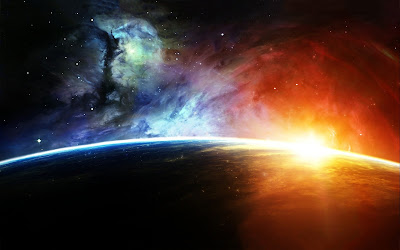 24/7 Clean Energy Source From Space                                   Source:  Caltech Solar Space Project Wireless Energy Transfers Beamed From Space The concept is brilliant and it goes back to the 19th century when the great innovator Nikola Tesla mused about a "wireless energy transfer".  Now in the 21st century, California Institute of Technology (Caltech) researchers are developing a system of wirelessly beaming solar energy from outer space to Earth.  They envision the launch of huge numbers of tiny solar panels into outer space where the Sun never sets.  The panels would beam back to Earth solar energy 24/7.  It has the potential of being a game changing source of clean, green energy for worldwide distribution.  According to lead researcher Michael Kelzenberg of Caltech, the unique beauty of space solar power is its ability to deliver huge quantities of solar energy both day and night. Testing Starts in 2022 Space solar power is not a dream for the distant future.
2 comments
Read more
More posts