Showing posts with the label #species
Show all

Global Effort to Save Species DNA 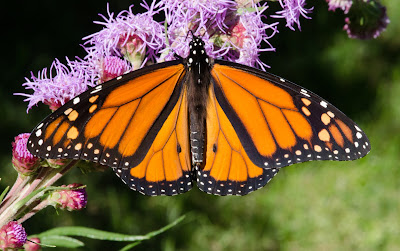 The Earth Bio Genome Project                                                  Source:  Stock Images More Than 5,000 Scientists and 1.8 Million Species Scientists from around the world are rushing to protect nearly 2 million species on the planet Earth. They are documenting the genetic makeup of 1.8 million animals, plants, fungi and more, as the United Nations warns that 1 million plants and animals are at risk of extinction within upcoming decades.  The global scientific collaboration is called the Earth Bio Genome Project.  More than 5,000 global scientists are involved.  By the end of this decade, they hope to have digitized the DNA footprints of 1.88 million living species.  It is an incredibly arduous task.  By the end of 2022, they hope to have sequenced just 3,000 species' genomes.   Why Do This?    There are many benefits including saving species, benefitting humanity, protecting biodiversity and understanding ecosystems and sustaining life.  All of the species are intert
Post a Comment
Read more
More posts