Showing posts with the label #surprise car
Show all 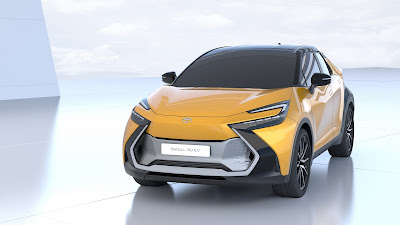 Toyota's Secret Weapon                                   Source: Toyota & Toyota Patent Filing Toyota Is Seeking Patent Protection For the New Vehicle Toyota is scurrying to secure patent protection on a surprise, small, hybrid-electric SUV that it's developing.  Experts say that the patent filing for the vehicle, which occurred in Australia, clearly depicts the Toyota small SU EV concept that was unveiled in December 2021, but with some very innovative new styling. Production Ready Vehicle Automotive experts believe that this is a production-ready design and quite a surprise weapon for Toyota.  The design is virtually identical to the December 2021 concept with the exception of a new, lower bumper with an unusual, embedded honeycomb pattern on the vehicle's front end, along with integrated fog lights. Based on the patent filings, the vehicle appears to be a hybrid-electric SUV with an electrified powertrain and a combustion engine.  It is likely to be built on Toyota
Post a Comment
Read more 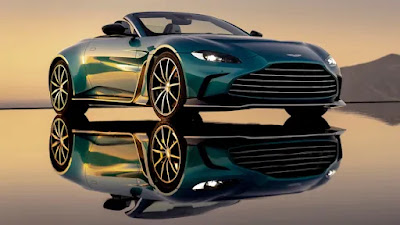