Showing posts with the label #Bolide
Show all

Bugatti Race Car On the Road 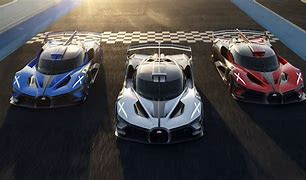 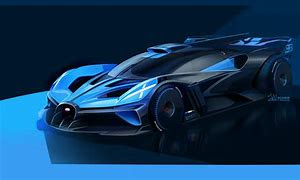 Bugatti's Hyper Race Car Concept Bolide Going Road Ready                                                  Source:  Bugatti Bolide 40 Going Into Production For Purchase In French, Bolide means "very fast car".  And that is exactly what Bugatti's spectacular race car concept Bolide is.  The racetrack-only supercar packs 1800 horsepower and 16 cylinders to deliver speeds over 300 mph.  Since it was unveiled a year ago, there has been so much buzz and excitement among car enthusiasts that Bugatti has decided to develop a road ready version and take it into production.  Bugatti says it will build 40 Bolides for paying customers.  Each vehicle costs $4.68 million.  Bugatti says the buyers are purchasing more than a vehicle.  For most of the buyers, it's a work of art, that rather than drive, they will preserve and savor as a work of art in their garage. Road Ready Version The limited edition Bugatti Bolide for the road is a behemoth with an 8.0 liter, 16 cylinder engine
Post a Comment
Read more
More posts