Showing posts with the label #near zero emissions
Show all

Boom Gets Big Money Investment from US Air Force                                              Source:  Boom Supersonic Money To Develop Commercial, Overture SST Jet Boom Supersonic, headquartered in Englewood, California, is on target to become the world's fastest airline.  It just received a $60 million investment from the US Air Force to develop its commercial Overture SST jet.  The investment spans three years and includes development of a military version for the Air Force. Overture's potential for commercial passenger travel is tremendous. It offers cutting flight times in half.  The military version of Overture has many potential uses including for special operations, surveillance, intelligence and executive transport. Exciting New Travel Overture is designed to carry up to 88 passengers at Mach 1.7 or 1,300 mph.  That would reduce the 6.5-hour New York City to London flight to 3.5-hours.  The SST is designed to run on sustainable aviation fuel (SAF) that can greatly re
Post a Comment
Read more 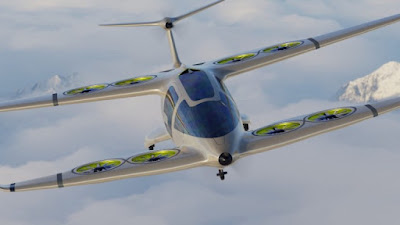 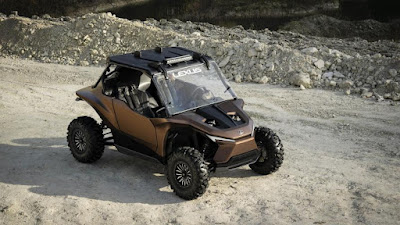 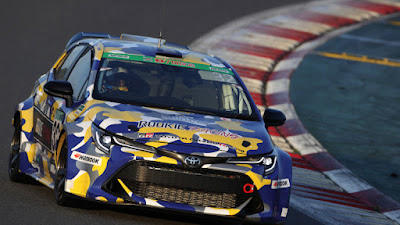 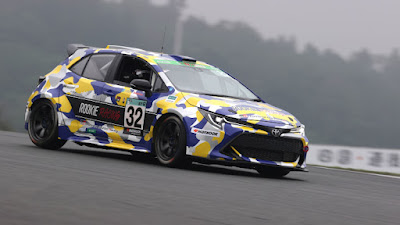 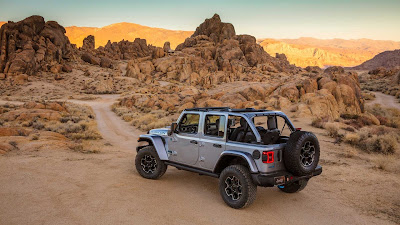