Showing posts with the label #new car concepts
Show all 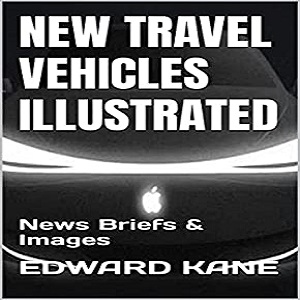 Ford Accelerates Car Redesign                                            Source:  Ford Concept Cars Big Changes from Electrification Ford has a big pipeline of fascinating new car concepts and that pipeline is about to get a lot bigger.  The company and its Chief of Design Anthony Lo call the age of car electrification a once-in-a-lifetime opportunity to re-imagine the car, both from an interior and exterior perspective.  Ford is welcoming with open arms new car concepts that break the mold and incorporate bold new ideas and technologies while staying true to the essence of the brand.  Lo told Automotive News Europe that he considers current car design as a blank slate. Why A Blank Slate? There is a good reason for car design suddenly becoming a "blank slate".  It is the megatrend of electrifying cars.  Electric car motors are significantly smaller than combustion engines.  The battery pack and electric motors take up significantly less space which opens up new design possi
Post a Comment
Read more 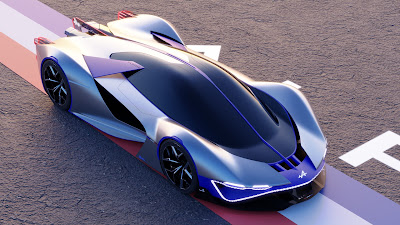 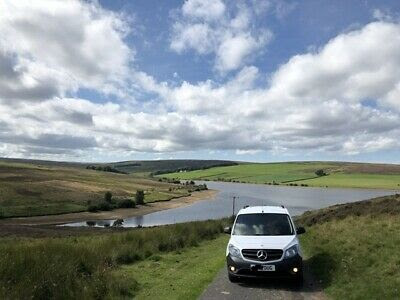 Citan is a Surprising New Micro Van/Motor Home by Mercedes                              Source:  Mercedes-Benz Citan From Mercedes, A New Travel & Leisure Concept A surprise from Mercedes-Benz: a new cutting edge travel and leisure concept vehicle.  It's called the Citan and it's a micro camper that is just shy of 15 feet long but is loaded with top of the line features to make the off-road trips just a bit more luxurious.  Why would Mercedes be interested in pursuing a business line in mini campers and motor homes?.  They believe it is a valuable new business line of growth, given the pandemic and the desire by consumers to travel less into hotels and on airplanes and explore more unpopulated off-road spaces. Citan The new Citan is a mini motor home that's a concept vehicle and built for flexibility.  It has two innovative furniture modules created with camping expert Van Essa.  The modules can be installed as needed for cooking or sleeping spaces and then removed an
Post a Comment
Read more 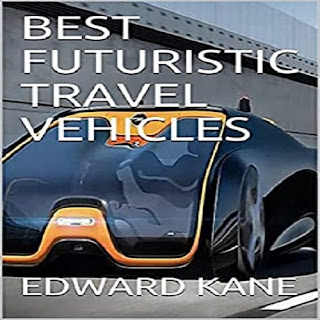 Futuristic  Cars, Planes, Boats & Other Travel Concepts Under Development                                                          Source:  Amazon  ASIN : B095XDNZVD Travel into the Future Journalist Edward Kane's latest book "Best Futuristic Travel Vehicles", now available on Amazon and Kindle, showcases the best in emerging cars, planes, boats and other travel vehicle concepts for your ride into the future. To take a look inside, go to  https://read.amazon.com/kp/embed?asin=B095XDNZVD&preview=newtab&linkCode=kpe&ref_=cm_sw_r_kb_dp_JG5RRKXZNR19B0T7SWXP    I co-authored the book with Ed.
Post a Comment
Read more
More posts