Showing posts with the label #electric sports car
Show all 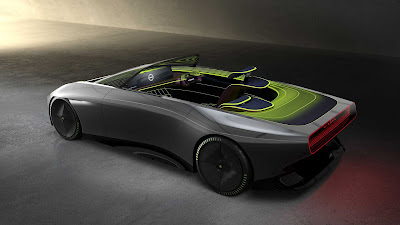 Expected to be All-Electric Max Out                                                   Source:  Nissan From Virtual to a Physical Car Japanese automaker Nissan later this week will unveil a real physical version of a virtual concept car known as the Max Out, which it has been teasing for more than a year.  Here are the key facts: Nissan says their new EV concept is what happens when "virtual becomes physical" from the late 2021 renderings of Max Out New concept is expected to be a 2-seat possibly convertible sports car with ultra-lightweight construction All wheel-drive with 1electric motor at the front and rear of the car Unique ability to morph the passenger seat and flatten it to the floor for extra storage space A least 304 hp and 501 pd-ft of torque According to Nissan, the EV is "so responsive it feels like a part of you" EV is expected to have a full width screen for the instrument panel The vehicle is part of Nissan's $17 billion investment to create 23
Post a Comment
Read more 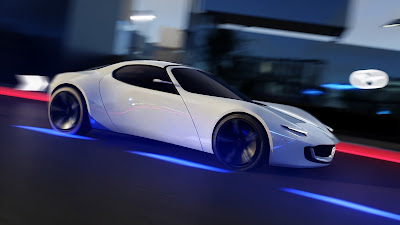 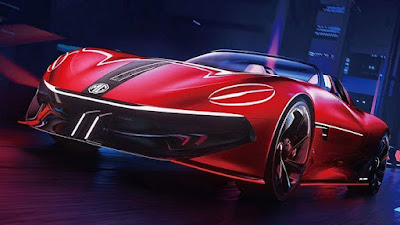 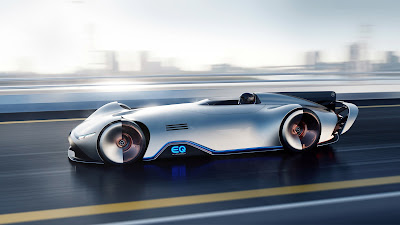 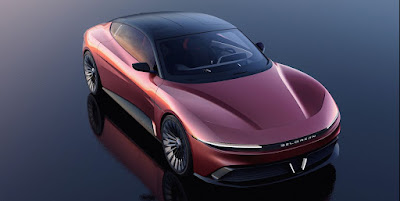 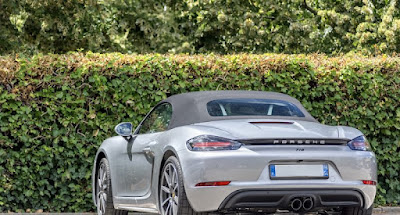 Defining the Future of Sports Cars                                                  Source:  Porsche Porsche's Growing Electric Lineup Porsche just announced that it will launch the Porsche 718E, all-electric sports car in 2025. The e-sports car will be available in Germany in late 2023. It will be sold exclusively as an electric vehicle.  In fact, the next generation of the 718 Boxster/Cayman will be electric only.  Porsche is a wholly owned subsidiary of VW.  And the 718E will be Porsche's first car produced on the VW PPE (Premium Platform Electric) that is being developed with Audi.  Porsche says that it is developing the 718E and its core electric technologies to "shape the future of sports cars" that are totally electric powered with zero emissions to the environment but operate with the power and fun of a regular sports car. Porsche's Electric Future Porsche's electric-carbon neutral plans are ambitious.  Porsche is working to have its entire value cha
Post a Comment
Read more

Polestar E-Sportscar with Own Drone 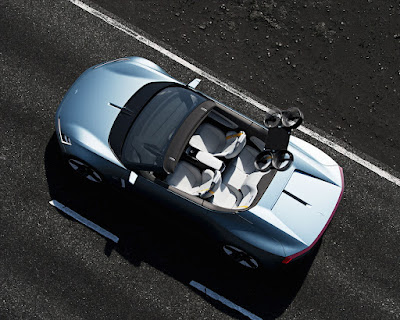 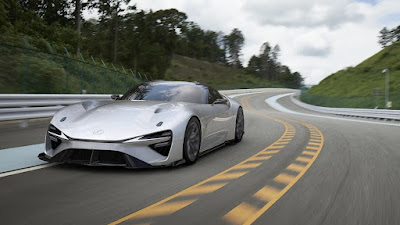 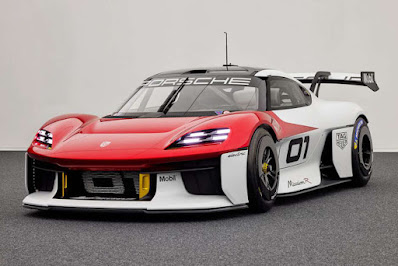