From the Netherlands, New Form of Zero Emissions Travel 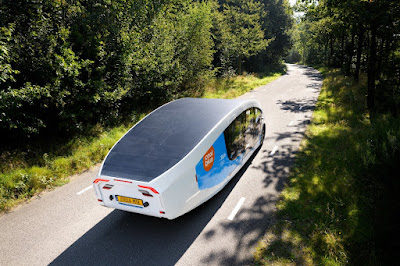 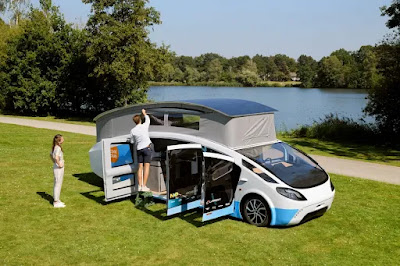 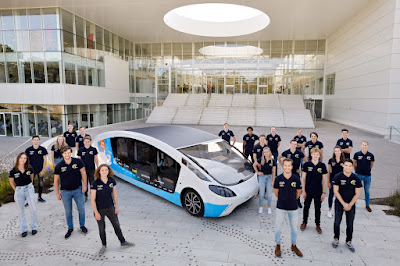 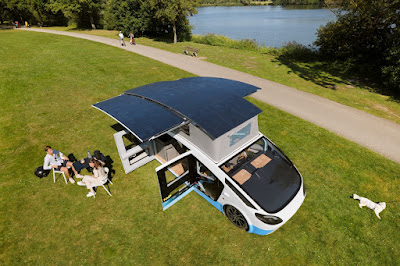 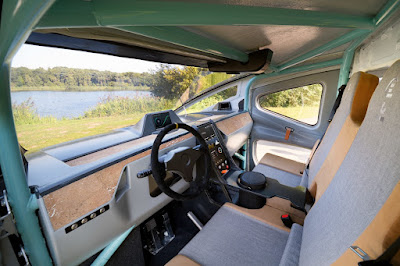 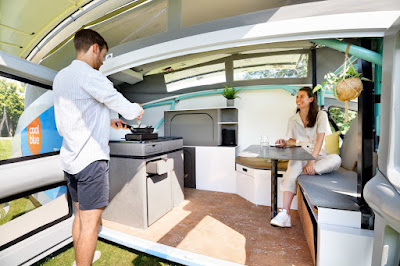 The Solar Team from the Netherlands' TU Eindhoven have invented and built a solar house on wheels that they are taking on a 1,864 mile, zero emission ride through Europe to demonstrate its efficacy.  The fully solar powered electric vehicle is called the Stella Vita camper. Built by a team of 22 university students it has a 94 sq. foot solar array on the roof that harvests energy for the 60 kW lithium-ion battery.

The Stella Vita can travel at 74.5 mph.  A fully charged battery on a sunny day provides 454 miles of daytime driving and 373 miles of driving at night. That adds up to more than 800 miles on a charge with zero emissions.  All of the EVs functions, including the electric powertrain, the kitchen, shower, appliances and lights are powered by the solar system alone.  The team says they don't expect to rely on charging infrastructure along their driving route from the Netherlands to Brussels, Paris, Biarritz, Madrid and ending in Spain's southern most city of Tarifa.  The driver can view the EV's energy status on a display on the dashboard, which also has a space for a Bluetooth speaker.

The e-camper has a pop-up roof so that the driver and passengers can comfortably stand and move around the inside of the cabin when parked.  There's a compact kitchen, L-shaped bench seating, a small dining table, cabinets, shelving and a sleeping area.  There are also TV and coffee making facilities.  It is an amazing new form of solar electric travel created by 22 university students.