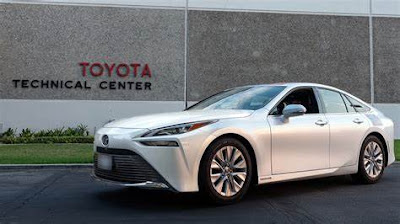 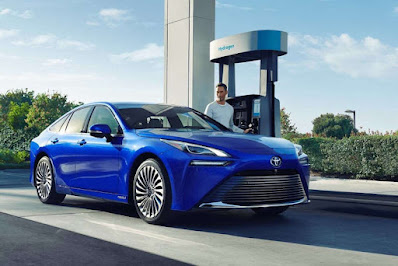 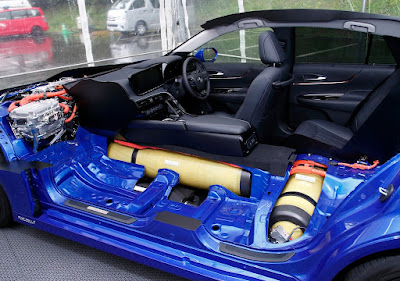 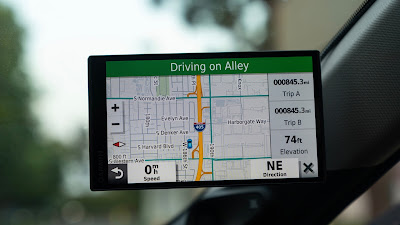 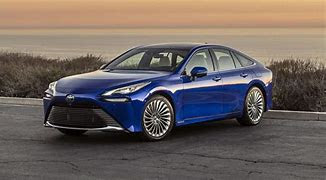 Toyota and its hydrogen fuel cell EV (FCEV) Mirai have set the world record for the longest range for a hydrogen fuel cell powered EV on a single tank of hydrogen.  The zero emissions sedan drove 1360 km or  845 miles.  The world record was set in southern California by what is called a "hyperdriver" over two days. And Toyota says the Mirai was driven mostly in rush hour traffic.

Toyota says the Mirai is one of a growing number of zero emissions models in its portfolio of cars.  The record setting Mirai is the second generation of the Mirai that was first introduced and went to market in 2016.  It is currently available for sale in select international markets.

Mirai's hydrogen fuel cell stack has a peak power of 172 hp and 300 Nm of maximum torque.  It has an average driving range of 647 km or 402 miles.  Most impressively, it can be refueled with hydrogen in five minutes.  In the US, Toyota says it is selling the Mirai with complementary hydrogen fuel over five years worth $15,000.  The price range is $49,320 to $66,000.  It was the first hydrogen FCEV available in North America.  To take a look at Edward Kane's brand new book "Our Next Green Travel Vehicles" which is the #1 new release in automotive pictorial books, go to https://read.amazon.com/kp/embed?asin=B09J1N32PB&preview=newtab&linkCode=kpe&ref_=cm_sw_r_kb_dp_KB9E7YZV4KJNX3KVPSS7    I co-authored the book with Ed.