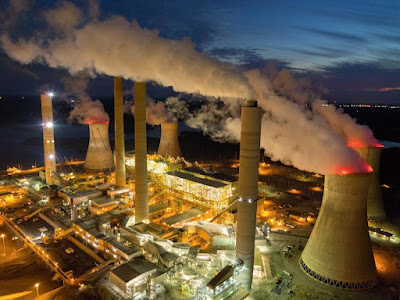 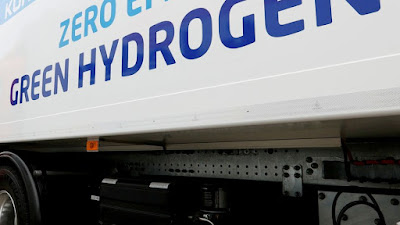 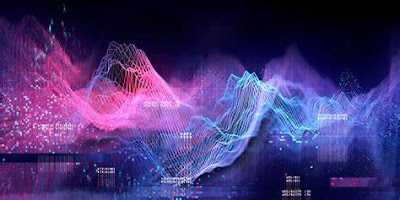 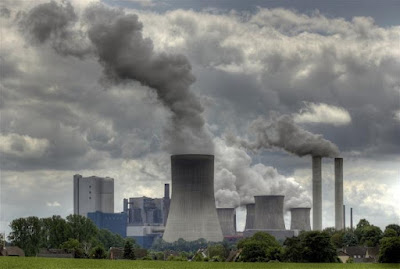 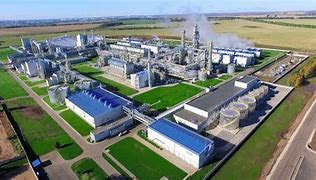 Is there a way to significantly start reducing the millions of tons of toxic, climate change producing, carbon dioxide emissions spewing from coal fired power plants around the world in the near future?  According to the head of the International Energy Agency (IEA) Fatih Birol there is.  At a conference in Japan, he cited the green, zero emissions role that both hydrogen and ammonia can play.  Birol said "co-firing" hydrogen and  ammonia to fuel current coal fired, fossil fuel power plants would significantly reduce the greenhouse gas emissions as the world transition to a more carbon free energy environment.  He added that using these two non-carbon fuels would be particularly effective for countries that have limited low carbon fuel resources such as those in East and Southeast Asia.

Birol spoke today at a conference in Japan on the promise of ammonia as a zero emissions fuel.  To date, hydrogen as a clean, alternative fuel is much talked about and is being deployed for testing as the power source in cars, planes, subs, eVTOLs, trains and helicopters.  Ammonia as a clean, alternative fuel is now getting new attention.  In fact, Japan is a major advocate for the use of ammonia in coal fired plants which spew high amounts of carbon dioxide into the atmosphere. Japan hopes to sell domestically 3 million tons of ammonia by 2030 and 30 million tons by 2050.  They are selling zero tons right now.

Japan says ammonia is more practical than hydrogen because is it considerably cheaper and easier to handle, store and transport.  The IEA's Birol says to expedite the use of ammonia Japan needs to pull in investors to create supply chains and cut production and transportation costs.  Japan's IHI Corporation has just signed an agreement with the government of Malaysia to study the use of ammonia to fuel coal power plants and to produce supplies of ammonia in the southeast Asia nation.  It appears that the growing use of ammonia as an alternative clean fuel, along with hydrogen, are a big global trend to watch develop.