The Spirit of Innovation Successfully Flies 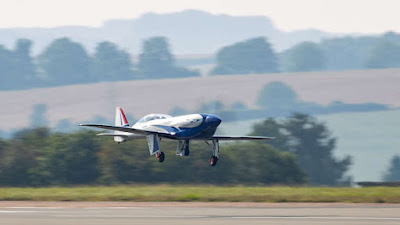 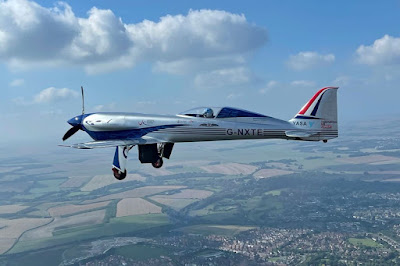 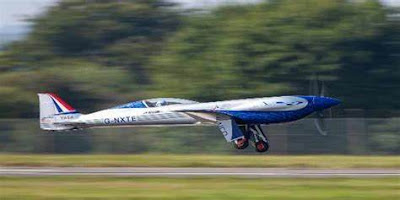 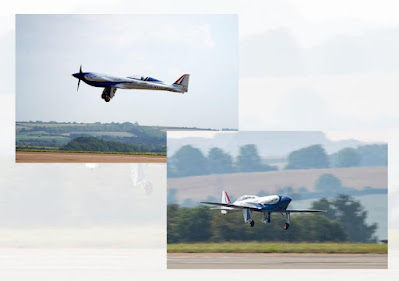 Rolls-Royce has successfully flight tested an all-electric plane that recently completed its 15 minute maiden voyage.  The aircraft is called "The Spirit of Innovation" and it is a key piece of technology in Rolls-Royce's journey to "jet zero" otherwise known as zero emissions flying.  Global jet travel is one of the greatest sources of greenhouse gas emissions, which is the primary cause of Climate Change.  The World Wildlife Federation claims that flying is the most polluting form of human activity.  It is becoming increasingly clear that electric aircraft are a critical weapon in global efforts to save the environment from the ravages of Climate Change.

UK based Rolls-Royce is very pleased with the electric plane's performance and is putting it through very intensive flight testing to monitor and push the propulsion and electrical power systems. The company says the aircraft is designed to fly at speeds over 300 mph. It has the most power dense battery pack ever put into an aircraft.  And the powertrain has three motors that deliver 500 horsepower or 400 kW.

Rolls-Royce, famous for its powerful jet engines, is a wholly owned subsidiary of BMW Group.  It is the exclusive manufacturer of Rolls-Royce branded luxury motor cars.  True to its automotive and aviation roots, the company is also developing a flying taxi eVTOL with Tecnam Aircraft, headquartered in Capua, Italy.  Rolls-Royce plans to be a major player in the all-electric flying taxi eVTOL market for urban commuters.  Meanwhile, the electric airplane project is getting substantial funding from both the Aerospace Technology Institute and the government of the United Kingdom for the purpose of developing and deploying electric aircraft or "jet zeros".  Clearly, zero emissions flying is a big part of the future of travel and in the fight against Climate Change.  To take a look at many more aviation concepts, go to https://read.amazon.com/kp/embed?asin=B093J89VF5&preview=newtab&linkCode=kpe&ref_=cm_sw_r_kb_dp_R5DW06TKSYZQPPNN4FA2