Japan's Do It Yourself eVTOL 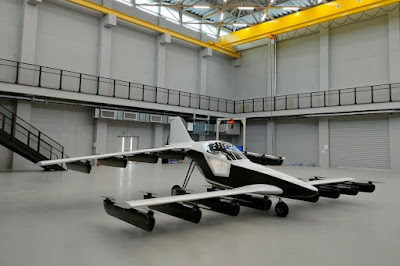 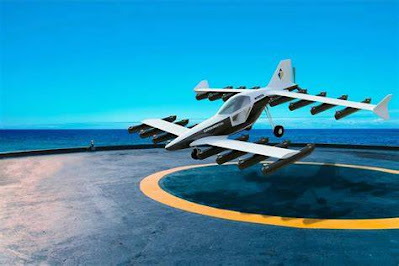 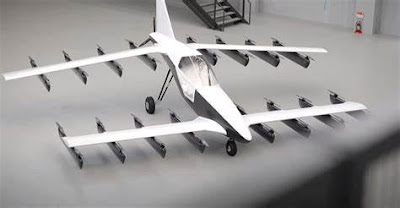 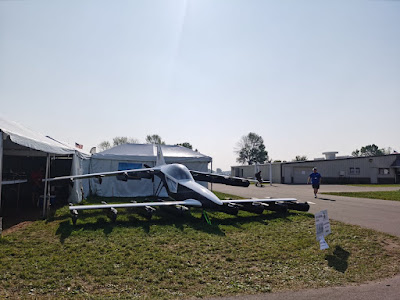 Japan based Tetra Aviation has developed and is testing a build-it-yourself electric aircraft called the Mk-5. It's a one seater eVTOL lightweight flying machine that can support a pilot under 250 pounds and requires a private pilot's license.  This is a very different approach to personal air mobility.  Tetra is offering buyers the opportunity to "buy it, build it, fly it". As a home built experimental aircraft in the US, it has to be inspected, approved and registered by the FAA to make it legal to fly.

There is a front and back wing. Each wing has 8 propulsion pods. Each propulsion pod has a pair of vertical lift rotors that are assembled across the front and back wings and a cruise prop. Maximum speed is 100 mph and the range on a charge is 100 miles. All of this is powered by a 13.5 kWh integrated battery system. The company is considering adding an emergency parachute system. Mk-5 recently passed an autonomous test flight without a pilot and there was no problem during the test just outside of San Francisco.  It continues to test flight the EV in California and will start testing the vehicles with a pilot in control.

Delivery to customers is projected to be in late 2022. They already are taking orders. The company says serious buyers can discuss the price. Interestingly, Tetra has recently received a prestigious award from the Boeing-backed GoFly contest. The FAA will be inspecting finished vehicles for registration. To take a look at Edward Kane's just published book "Our Next Green Travel Vehicles", go to https://read.amazon.com/kp/embed?asin=B09J1N32PB&preview=newtab&linkCode=kpe&ref_=cm_sw_r_kb_dp_BK4ND7WDW11502RF6FBQ  I am the co-author with Ed.