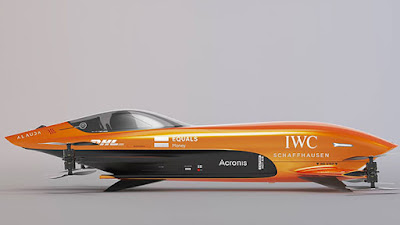 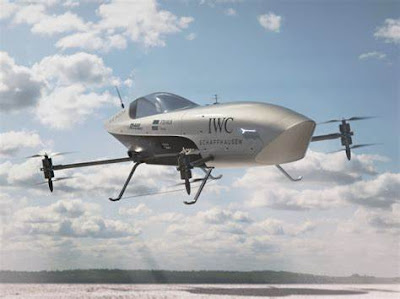 The world's first electric flying race car - the Airspeeder Mk3 - is an extraordinary piece of technology.  It combines top features of  F1 race cars, fighter jets and helicopters.  The inspiration for the EV comes from legendary Mercedes-Benzes, Rolls Royce's and Bugatti's, which developed new race car technologies and then incorporated them into commercial vehicles.  The Airspeeder Mk3 has just gone into production in Adelaide, Australia at Alauda Aeronautics.   Ten vehicles are being produced for flying car races over Australia and on other continents over the next year.

When compared to the Audi SQ7, Airspeeder delivers the same amount of power - 435 PS - while being much lighter.  The vehicle can accelerate from 0 to 62 mph in 2.8 seconds and can reach an altitude of 500 miles.  Airspeeder's thrust to weight ratio of 3.5 is far superior to that of the fighter jet F15E Strike Eagle at 1.2.  The vehicle can endure G-forces up to 5G just like an F1 race car.  And for safety it uses radar and lidar collision avoidance systems.  The vehicle is an eVTOL that vertically takes off and lands just like a helicopter.  A racing schedule is expected to be announced very soon. For a comprehensive look at the best futuristic travel vehicles, go to https://read.amazon.com/kp/embed?asin=B095XDNZVD&preview=newtab&linkCode=kpe&ref_=cm_sw_r_kb_dp_T1RE86DV6856BDK9M61S