AI to be the Judge 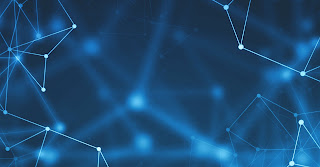 Small Claims Only - Case Open for Discussion
The Ministry of Justice in Estonia has asked the nation's Chief Data Officer, who is a PhD candidate at a university in Sweden,  to design and create an artificial intelligence system to decide small claims court cases.

First Robot Judge
The government wants a "Robot Judge" to clear the high volume of backlogged small claims cases that they're facing. This is a world first case for a fascinating use of AI for law.

Project Proceeds with Contract Disputes
The project will start later this year.  And, a pilot program will kick it off with contract dispute cases to test the AI system's effectiveness.  When the AI system is completed, it will analyze legal documents and other pertinent information before reaching a verdict.  By the way, the parties involved in each case have the option of appealing the AI decision to a human judge. Very interesting intersection between the law and AI.