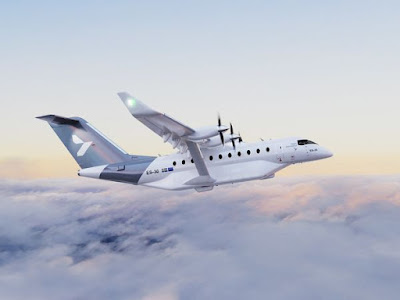 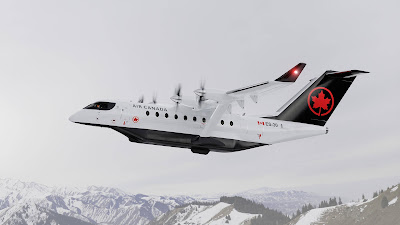 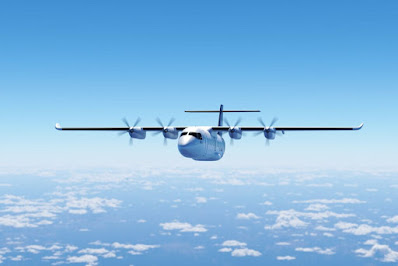 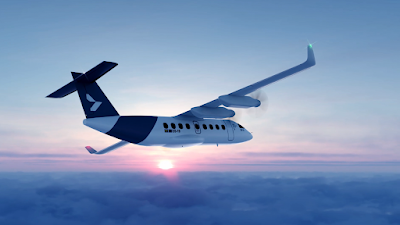 Swedish startup Heart Aerospace is developing the world's first, 30-seat electric passenger plane.  The prototype is being built to fly 124 miles on battery power alone.  With an accompanying reverse-hybrid engine consisting of 2 turbo generators powered by sustainable aviation fuel, the aircraft's range doubles to 248 miles. Called the ES-30, it's a hot electric plane prototype that's scheduled for delivery in 2028.  Heart is getting investment money from Air Canada and Sweden's largest aerospace company Saab AB.  Saab and Air Canada are investing $5 million each in Heart.  Air Canada also has placed an order for 30 of the ES-30 electric passenger planes.  These aircraft operate with zero emissions and very little noise.

The main challenge in developing electric passenger planes is the weight, range and performance limitations that are inherent to the battery propulsion systems. Heart Aerospace appears to be solving the problem. If capacity on the ES-30 is limited to 25 passengers, the plane's range is extended to nearly 500 miles.  Aviation experts say that Canada and Scandinavia are the ideal markets for such a regional carrier.  A number of carriers, including United Airlines and Mesa Air Group, have ordered 200 ES-30 electric planes. Sweden is targeting all of its domestic flights to be zero-emissions by 2030.  So, the market for electric passenger planes is definitely growing.