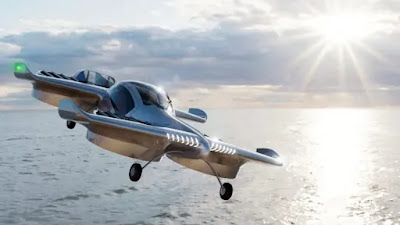 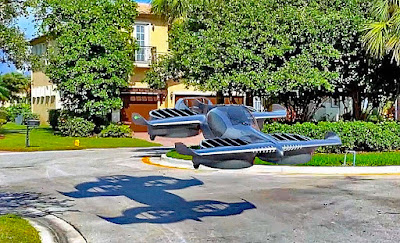 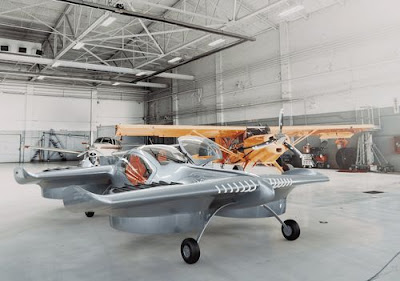 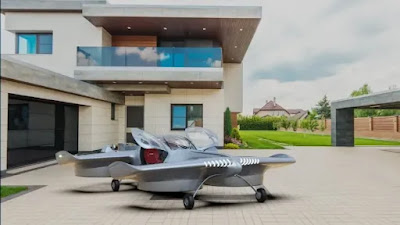 Parks In the Garage

Miami, Florida based Doroni Aerospace has developed an electric flying car that can be piloted with just a driver's license.  The electric vertical takeoff and landing vehicle (eVTOL) is so intuitive and smart, that it is semi-autonomous and can pilot itself.  Called the H1 eVTOL, it is also small enough to fit into a garage.  The company says the vehicle is easier to fly than a conventional small plane or helicopter.  It requires only 20 hours of flight training.  The H1 aircraft isn't a flying machine on the distant horizon.  It can be pre-ordered right now.

The company says their new vehicle, which takes off and lands vertically and is totally electric powered, will democratize flying because it is so easy to operate.  It's a semi-robotic, semi-autonomous aircraft that can seat two people, carry a 500-pound load and has wheels to drive it right into and out of a garage.

H1 has ten independent propulsion systems and four, patented ducted propellers/fans.  The range is 60 miles on a charge and the eVTOL's top cruising speed is 140 mph.  The battery can charge from 20% to 80% in 15 to 20 minutes. There are multiple safety redundances to ensure the safest possible flights.  Doroni is asking the FAA to certify the vehicle as a Light Sports Aircraft, which would place it in a fast-track, already existing category.  Starting price is $150,000 and deliveries will happen in Q4 2024.  Doroni is also working with branches of the US Military and the FAA, they say, to help redefine the future of urban air mobility.