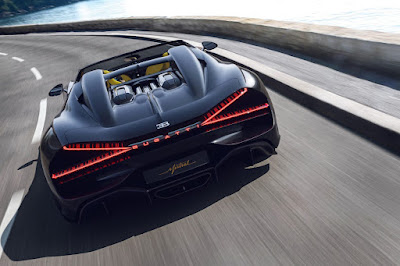 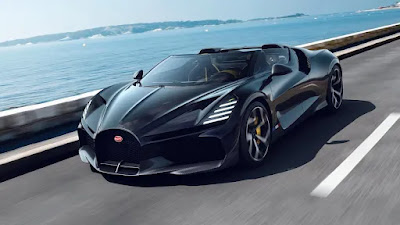 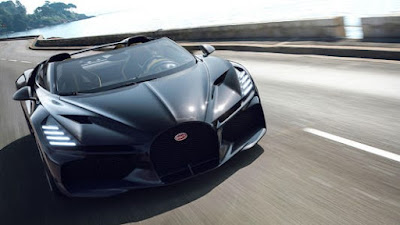 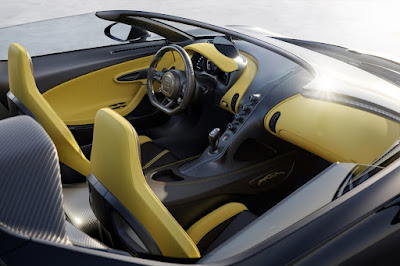 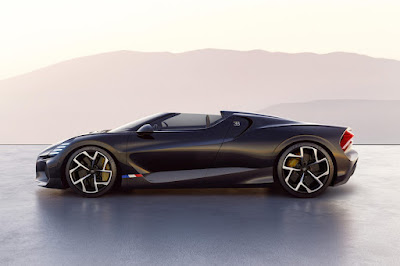 The Bugatti W16 Mistral Roadster is a $5 million final tribute to the best engine ever made.  Only 99 cars with the iconic quad-turbo engine will be produced.  They certainly are a gold standard combination of power, beauty, performance and grace.  This is a car model with a tremendous history and the last in the dynasty that will make history on its own.  It is so coveted as a collector's item, the 99, $5 million cars for delivery in 2024 are already sold-out.

The Last of the Great W16 Combustion Engines

Bugatti is indicating that top speed on the Mistral, which is named after a mercurial ocean wind off the southern coast of France, will be at least 260 mph and the vehicle will pump out 1,578 hp.  The vehicle is a 2-seat, very fashionable roadster with a removable roof panel and tremendous smooth, curvy styling. The car has 4 turbo engines and 4-wheel drive.  It is a spectacular, aerodynamically designed vehicle with some aspects of color and styling that harken back to the early 2000's when the concept was unveiled.

Like the rest of the global automotive industry, Bugatti is now turning away from polluting combustion engines and going with full electrification.  Bugatti has a new partnership called Bugatti Rimac,  with Croatian hypercar maker Rimac holding a 55% stake in the venture, and with Porsche holding a 45% stake.  This high profile, performance technology partnership will certainly produce some fascinating electrification results going forward. In the meantime, the W16 Mistral is a mighty tribute to the W16 dynasty of great performance cars.  For more news stories like this, Daily Vehicle Briefing