1st Air Taxi Likely to Fly in US 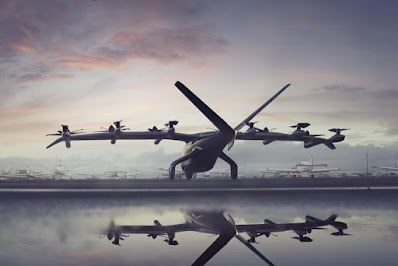 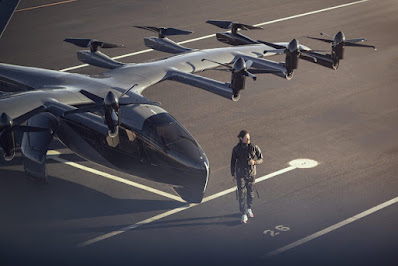 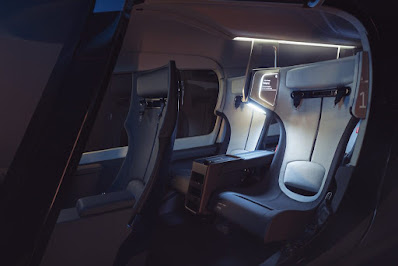 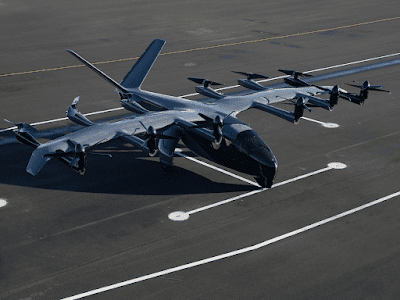 San Jose, California-based Archer Aviation has unveiled its flagship air taxi, Midnight eVTOL (electric vertical takeoff and landing vehicle). Company Co-founder and CEO Adan Goldstein says that Midnight is likely to be the first flying taxi to be certified by the FAA and to fly in the US by late 2024.  250 of these 12-rotor, all-electric, zero emissions and very low noise level aircraft will be commercially launched in 2025 in a partnership with United Airlines. They will serve as a network of air taxis for urban air mobility in the US.  The eVTOLs carry a pilot and 4 passengers.

Midnight is designed to fly a 100-mile range on a charge.  But it will start flying city routes, like downtown to the airport and back, and will focus on 20-mile, back-to-back short hops with ten-minute charging sessions built into the flight schedule.  The aircraft can carry a payload of 1,000 pounds and is fully powered by its batteries. The air taxi is compact enough to travel through crowded, tight city spaces and take-off and land vertically like a helicopter.  Interestingly, Archer says Midnight has no "single point of failure" as it has substantial backup with redundant technologies, making it reliable, safe and "trouble-free".  Its cruising altitude is 2,000 feet and cruising speed is 150 mph.

Archer recently announced that it will start service first between Newark International Airport and Manhattan.  It is doing so through its multi-million-dollar partnership with United Airlines. New York City Mayor Eric Adams is thrilled that the next chapter in the future of travel - air taxis - is being readied for takeoff in New York City.