Toyota Goes Beyond Zero With a New, Small E-SUV 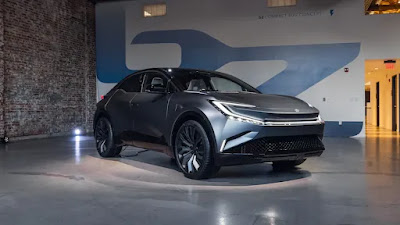 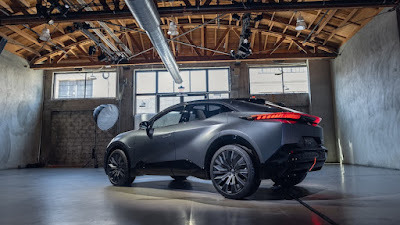 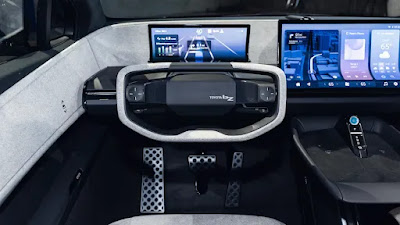 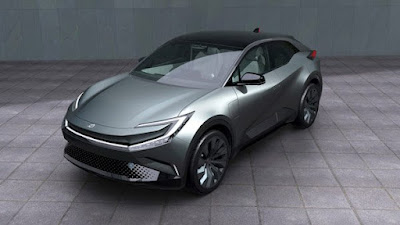 Toyota just unveiled its new, all electric compact SUV, the bZ Compact at the 2022 Los Angeles Auto Show.  The concept vehicle, which is part of Toyota's new Beyond Zero vehicle line, provides a fresh perspective on the electric future that the Japanese automaker is creating.  The bZ has a very edgy, stylish, angular, aerodynamic design. It is a light show in motion with C-shaped LED daytime headlights connected by a line of LED lights across the front bumper. And there's another lightshow in the rear with flashy taillights and vertical brake lights.

The bZ is a concept and as such Toyota hasn't provided details on the all-electric powertrain.  But experts expect the vehicle to be coupled with a hefty 714 kWh battery pack.  And because of its appeal as an all-electric, compact Toyota SUV, there are strong expectations that Toyota will put the vehicle into production.

The interior of the bZ is minimalist and largely composed of recycled or plant-based materials.  Quite a few features of the EV are standouts.  The steering wheel is rectangular, and the driver's display and infotainment center are very impressive. The technology is designed to be intuitive and responsive to voice commands. There is a large panoramic glass roof and a virtual assistant called Yui. Yui is a personal, in-car assistant that will take voice commands from any of the potential 5 occupants of the vehicle.  For instance, it will turn on the air conditioning by request. bZ Compact offers fresh and exciting new perspectives on the future of Toyota's upcoming all-electric vehicles.