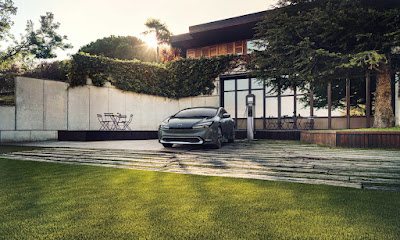 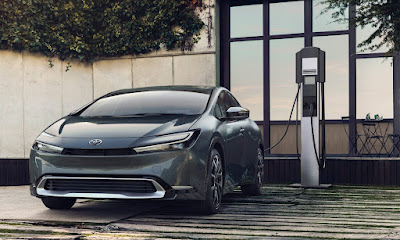 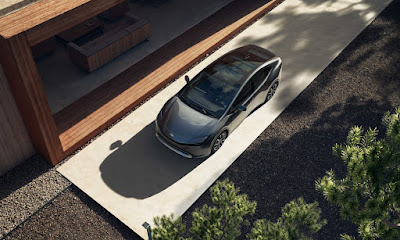 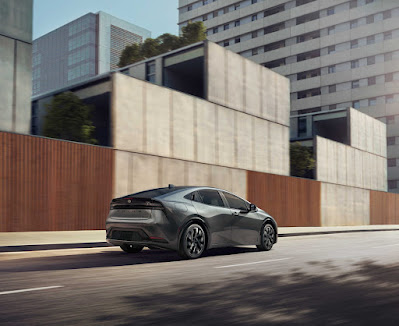 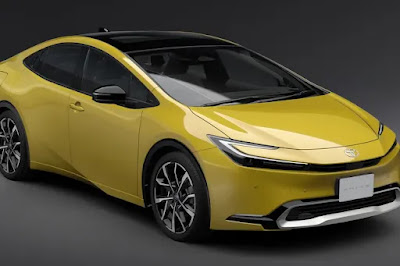 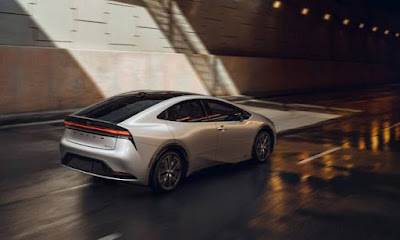 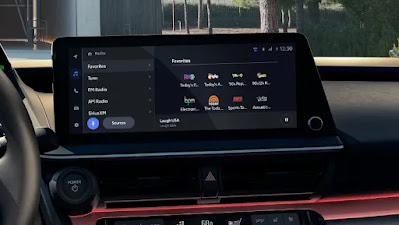 Toyota has just done the first mega makeover of its iconic Prius, which is the world's first hybrid electric car that went into mass production. The Prius was first introduced 25 years ago in 1997. It made history back then but in recent years it has been eclipsed by glitzy e-cars particularly from Tesla & Tesla CEO/Chief Marketer Elon Musk.  To change the dynamic, Toyota has dressed up the new 2023 Prius with a sporty, new coupe style and lots of new tech.

The look of the new Prius is radically sportier and sleeker.  It's a highly valuable franchise for Toyota as it is ranked by Consumer Reports as the world's 4th most reliable car (2022 Prius). As such, Toyota has opted to keep it as a hybrid, which helps to keep it as "an affordable car" for the masses with a starting price of around $28,000.  The 5thG Prius has a "monoform silhouette" design and it maintains its 4-door configuration.  It uses Toyota's 2ndG TNGA platform that is lighter and shares parts with other Toyota vehicles.  The plug-in version has the normal 2.0-liter engine with a new lithium-ion battery and a power output of 166 kW.  When driving all-electric, it gets a 50% higher range than the previous model with an expected 37.5 range. It gets a hefty 57 miles-per-gallon combined.

The EV has new technologies including cameras in the front and rear of the car, a digital rear-view mirror and a built-in recorder.  The plug-in version has solar panels that can charge the main battery while stationary and the accessory battery while in motion.  This new vehicle, just unveiled in Japan, is getting a lot of buzz.  So too is Toyota's current consideration of investing $17.6 billion in new battery technologies to get longer ranges on its EVs.  For more news stories like this, Daily Travel Briefing