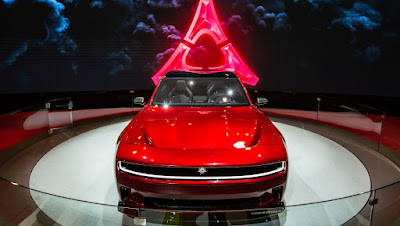 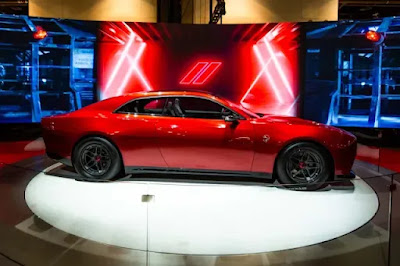 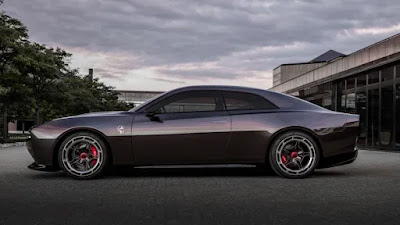 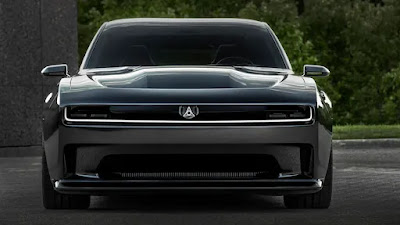 Hot-Rodding in an Electric Muscle Car

Take Aways From the Upgrade Unveiling

The vehicle is intriguing and the technological approach to delivering increasing stages of horsepower to the vehicle is unique.  Dodge calls the new Charger an "old-school hot-rodder in an electrified muscle car future".  It is expected to go into full production.