MIT's Computer Science and Artificial Intelligence Laboratory has developed new technology that guides drones to avoid collisions as they fly.  It's an artificial intelligence "Artful Dodger" system.  And it's important new innovation.

MIT's NanoMap models in the uncertainty of changing conditions as the drones fly.  The system includes depth sensors that constantly measure the distance between  the drone and objects around it.  This creates an image for the machine of where it's been and where it's headed.  That information storage allows the drone to plan its motion and avoid crashing into objects in its path.

DARPA,  the US Defense Department's Advanced Research Projects Agency, is part of the funding behind this research. And, the "Artful Dodgers" have been successfully tested.  The drones flew through dense forests and warehouses at 20 mph without any crashes.  The NanoMap AI system appears to have important implications for safer drone deliveries, military surveillance and many other drone tech applications. 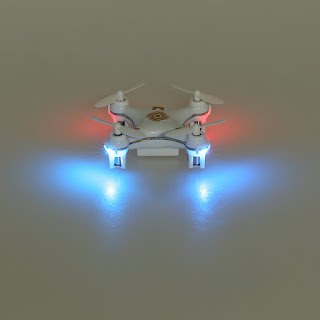