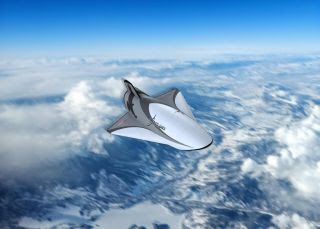 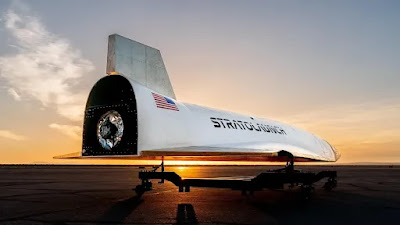 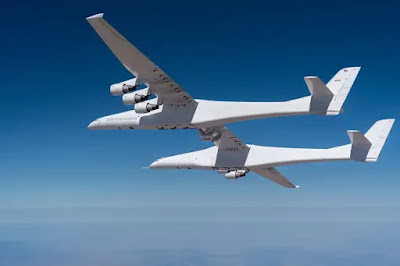 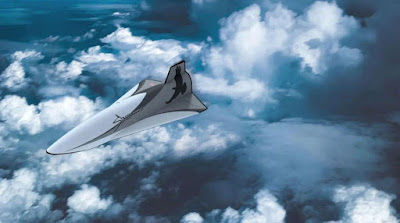 Mojave, California based, aerospace company Stratolaunch just unveiled its hypersonic vehicle Talon-A, known as TA-O. TA-O prototypes are designed to fly at speeds of Mach 5 or 3,705 mph.  In the very near future, the company intends to launch TA-O from its huge aircraft carrier Roc. Roc is the world's largest plane with a wingspan of 385 feet. It is 238 feet long and 50 feet tall.  It has successfully completed its fifth flight.  Founded by the late Microsoft co-founder Paul Allen, the company is setting the pace for huge aviation technology breakthroughs.

The first TA-O prototype vehicle will initially be carried into flight by Roc this year to access how the vehicle impacts Roc's flight dynamics. In 2023, TA-O will be launched from Roc to test Roc's launch and separation capabilities.  The first TA-O is unpowered.  Simultaneously, Stratolaunch is building a fully reusable, rocket powered, hypersonic test vehicle, the TA-2, for supersonic flight testing. Stratolaunch is also developing space planes.

Stratolaunch originally started operations as a satellite launching service but changed its mission to hypersonic flights.  It has a contract with the Pentagon's Missile Defense Agency to provide a hypersonic testing program to build a strong defense against hypersonic missile threats from Russia and China.  TA-O and TA-2 are key technological benchmarks in the missions.