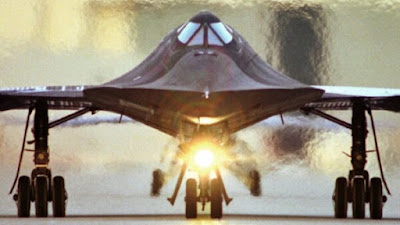 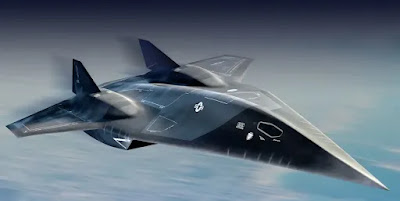 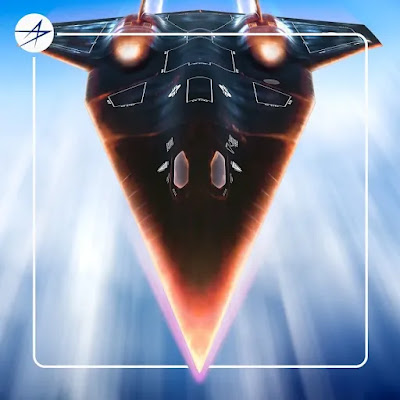 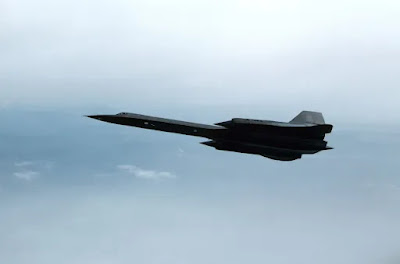 The blockbuster movie "Top Gun: Maverick" has two top stars:  Tom Cruise as test pilot Captain Pete "Maverick" Mitchell and Darkster, the fictional hypersonic aircraft SR-72.  Darkstar was created and designed by the world-famous aviation design group, Lockheed Martin's Skunk Works, which created the U-2 spy plane, F-22 Raptor, Nighthawk Stealth fighter and more. Now, it turns out that Darkstar is more than a work of fiction. The Skunk Works team is currently working on a real-life version of the SR-72 that is virtually identical to the movie version.  And it may take flight in 2025.

Darkstar is based on Lockheed Martin's SR-71, which is a high altitude, long range strategic intelligence aircraft, operated by the US Air Force and NASA.  The movie version is a hypersonic UAV (unmanned aerial vehicle) that Tom Cruise "pilots" as Captain Maverick Mitchell.  Lockheed Martin says the real SR-72 may take flight at Mach 6 or 4,604 mph by mid-decade, which would make it the world's fastest plane.  It will be unmanned and will be capable of intelligence, surveillance, reconnaissance and strike operations with hypersonic missiles. It will have long blended wings and fuselage. Lockheed Martin says this new hypersonic aircraft will provide the US with significant, strategic advantages, possibly making the real-life Darkstar the "Top Gun" of the skies.