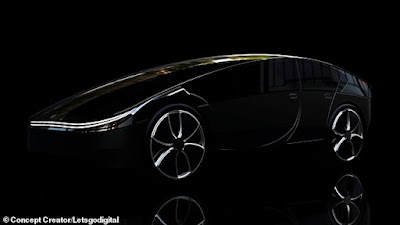 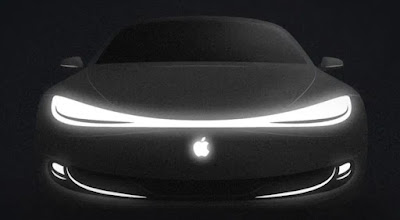 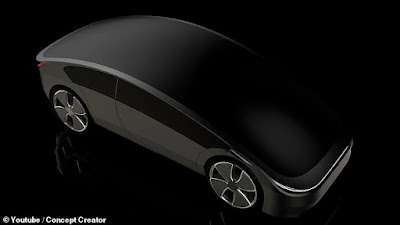 Apple Files a Significant Patent For its Long-Anticipated Car

The long-awaited Apple car is likely to be windowless and fully autonomous.  Apple has filed a significant patent for a virtual reality (VR) vehicle system that would match virtual views with the real motion of the car.  So, if the car is going downhill, the VR display might show a skier gliding downhill.  VR displays would replace the car's windows, making it an Apple technology showcase on wheels.  The self-driving technology in the vehicle would need to be highly advanced and industry leading because with no windows it would be totally autonomous.

Apple has been working on its car very secretly for nearly a decade. There is no definitive word from Apple on when the car will be unveiled and what design direction they are taking.  But experts believe it will be all-electric, autonomous and heavy on AI.  They expect that it will contain a huge dashboard display, high levels of connectivity to a slew of Apple devices and have Apple's traditional minimalist design.  The new patent indicates that the car's seats are designed to move with the VR visuals similar to an immersive 4DX movie experience.   The car being developed by tech giant Apple is sure to provide a unique and immersive technological, 1st-of-its kind ride.