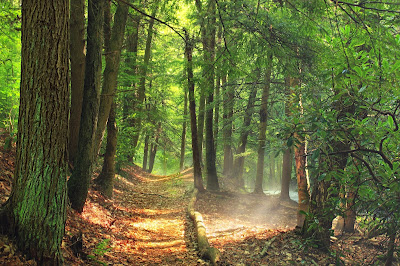 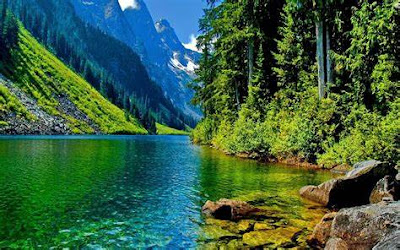 Apple is creating a $200 million fund that will invest in timber producing "Working Forests, managed specifically to remove carbon dioxide from the atmosphere.  Apple is partnering with the non-profit Conservation International on what it calls the Restore Fund, which will be managed by Goldman Sachs.  Besides fighting Climate Change, the forests will also generate a profit.

The forests that the Restore Fund will invest in will produce commercial timber, be profitable and through proper forest restoration and management remove carbon dioxide.  Apple's goal for the Working Forests program is to remove one million metric tons of carbon dioxide every year.  Another objective is to demonstrate that sustainable forests and carbon removal can be profitable.

The Restore Fund is a new initiative by Apple to fight Climate Change.  The company has pledged that it and its suppliers will be net carbon neutral by 2030.  Apple says it will achieve the 2030 goal by taking measures to eliminate emissions through use of renewable energy like solar power.  That will amount to 75% of the goal.  The other 25% will come from carbon removal efforts like the Working Forests program.