Flying Car Testing in the Public Domain by 2022 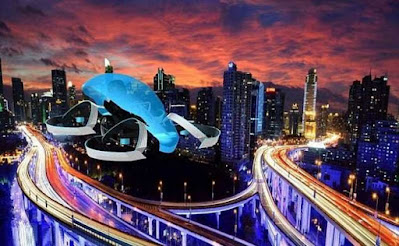 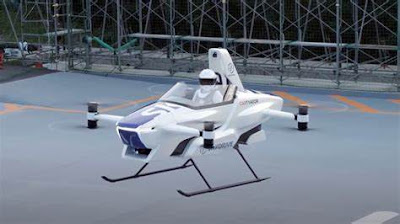 The government of Japan is a big believer in the importance of flying cars in the Japanese transportation mix.  In fact, it wants flying cars operational on the roads and in the sky by 2023.  To facilitate that goal, it is allowing public domain testing in 2022.  Clearly, Japan is a global leader in the effort to deploy flying cars.

What differentiates Japan is strong collaboration between the government and private companies to bring flying cars into widespread use.  The government wants to deploy flying cars and passenger drones as short distance transportation solutions in cities, rural areas and in disaster relief zones.

An outstanding flying car vehicle in the R&D pipeline is being developed by Tokyo-based startup SkyDrive.  The company has successfully completed the first manned flight of its single seat SD-03 flying car prototype.  The vehicle is an e-VTOL (electric vertical takeoff and landing). SkyDrive is backed by Toyota, NEC, the Development Bank of Japan, among others.  It hopes to have a 2-seat commercial model operational in 2023 to meet the Japanese government's target.

There are more than 100 flying car projects underway around the world.  Only a few have succeeded with manned flights like SkyDrive. At the moment SD-03 can fly for ten minutes.  SkyDrive is working on increasing the flight time to thirty minutes and reaching a cruising speed of 40 mph.  SkyDrive and flying cars are part of the future of personal mobility.