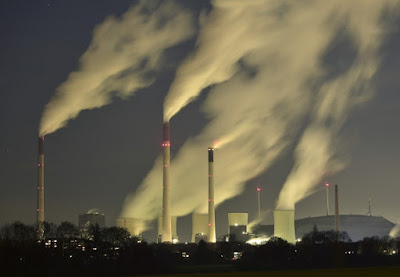 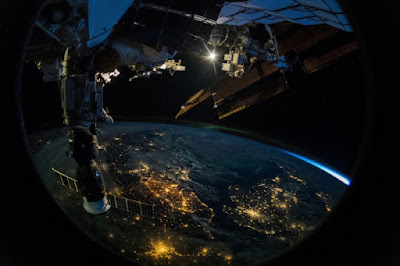 NASA and California, with financial backing from philanthropist Michael Bloomberg, are launching a $100 million satellite tracking system to pinpoint individual sources of large greenhouse gas emissions.  For the first time, these new satellites, with new technologies developed at NASA's Jet Propulsion Labs (JPL), will be able to both see and measure emissions at the level of individual facilities like a specific oil refinery. Currently, the measurements have been at the scale of large geographic areas.

The top greenhouse gas target for the satellites is methane, which is 80 times more potent than other greenhouse gas emissions like carbon dioxide during the first twenty years that it enters the atmosphere.  The NASA-California partnership is operating as a non-profit called Carbon Mapper and is being funded by philanthropists like Michael Bloomberg.  What is also important is that the data gathered by the satellites will be transparent and released to the public.  That is expected to put pressure on polluters to repair and close the infrastructure leaks detected at their facilities.