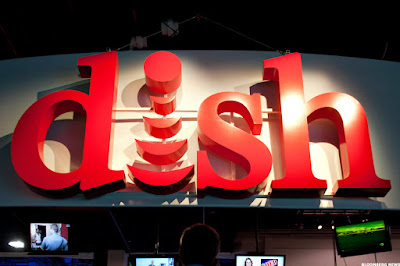 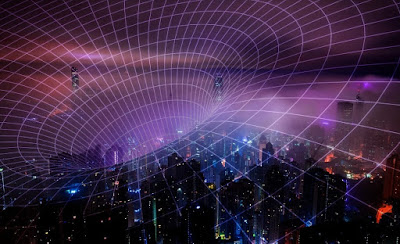 Dish, the direct broadcast satellite TV service provider, and Amazon Web Services are partnering on establishing a new 5G network nationwide in the US.  The new 5G network will start operating in Las Vegas later this year and it will go nationwide. This is an effort by Dish and Amazon Web Services to compete against Verizon and AT&T as a nationwide wireless internet, TV and phone provider. The AWS infrastructure will deploy a cloud native 5G network for Dish, that will pull in phone and wireless devices to the new network for new subscribers.  Dish has a membership base of 11.3 million pay-TV subscribers that will be tapped into for 5G phone and wireless internet services.  Dish is spending $10 billion to change itself into a cloud based wireless provider. This is an accelerating wireless war between AT&T, Verizon, T-Mobile and Dish, among others.

What does Dish want to offer through the new Cloud 5G network? It wants to offer 5G services with greater efficiencies and at less expensive costs for consumers and businesses to blow out competitors like Verizon. They also have a list of fascinating offerings like augmented reality gaming experiences, contextual advertising and controlling "the movements of a robot at a disaster scene".

This will be the world's first wireless network to run on a public cloud rather than through private data centers.  Dish says their 5G network will make it much easier for developers to check the quality of the network and thereby create a more responsive and robust 5G service for consumers and business.  Dish is committed to having a nationwide 5G network by 2023. Their goal is to make the system the most efficient and cost effective 5G network for consumers and businesses.