Could Cameras On Tesla EVs Be Used For Spying? 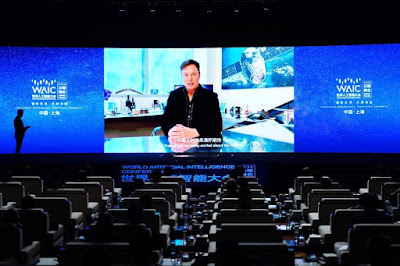 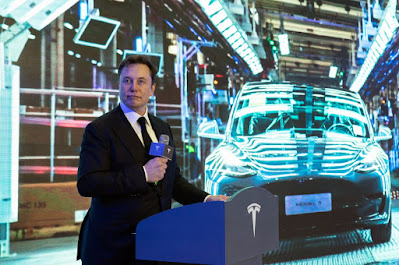 China is the world's largest electric vehicle market.  It is of vital importance to Tesla, as 30% of its total sales are now coming from China.  China thinks that advanced cameras on Tesla vehicles could be used to spy on them.  That is why the Chinese military just banned Tesla cars from entering any of its military complexes.  The Chinese military specifically cited security and intelligence concerns over the cameras that are installed on Tesla cars.  Tesla is a huge player in the China EV market.  It has a gigafactory in Shanghai that is accelerating its operations.  For Tesla CEO Elon Musk, this is one big global EV headache.  The Tesla founder, entrepreneur and CEO has just reacted to the allegation that Tesla cars are weapons to spy.

Elon Musk never seems to duck a fight.  During a virtual discussion on the very prestigious business forum China Development Forum today, Musk said "if Tesla used cars to spy in China or anywhere, we will get shut down".  He added the "incentive is very strong for us to be extremely confidential with any information".

This espionage issue, of using electric cars to spy with their cameras, emerged during very tense, top level diplomatic discussions today in Alaska between top US and China diplomats.  The Alaska meeting is the first top level diplomatic meeting between the new Biden Administration and China.  During his presentation to the China Development Forum, Musk urged for greater mutual respect and trust between the US and China.  And apparently between Tesla and China so that Tesla can continue to ramp up its very important and lucrative business ventures in China.