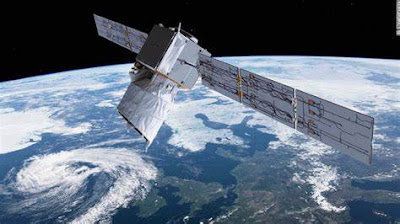 SpaceX CEO Elon Musk wants to deploy his Starlink satellite constellation to provide internet connectivity to moving aircraft, ships at sea, semi-trucks and RVs on the road through his satellite based internet network.  SpaceX is currently working on an antenna that would provide vehicles the connectivity to pull in the internet while in motion.

Musk says the service is not for Tesla cars because the user terminal is much to large for a car.  It is for large moving vehicles and vessels.  Musk is asking the Federal Communications Commission (FCC) for authorization to deploy the antennas.  This is another example of Musk looking at the world and seizing upon another unmet need as a big business opportunity.  Starlink promises to provide inexpensive broadband services to consumers and businesses, particularly in underserved and remote areas.  He also intends to eventually link Tesla cars to his Starlink internet network.