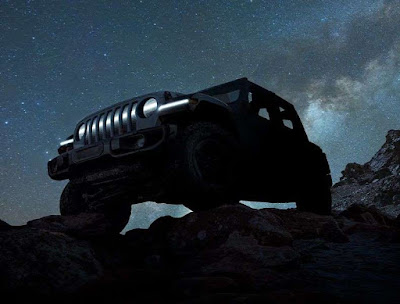 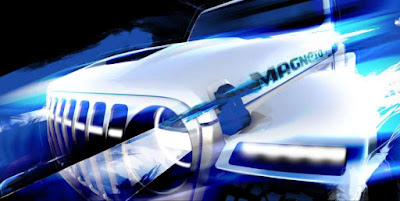 Could Go Into Production by Late 2022

The Stellantis NV brand Chrysler Fiat's Jeep is working on an electric version of the Jeep Wrangler.  It's called the Jeep Wrangler Magneto concept vehicle and it is fully electric.  Automotive experts  anticipate that it will go into full production by late 2022.

The integrity of the iconic Wrangler design is maintained in the new EV concept even though the vehicle is built on an entirely different powertrain.  In renderings, the battery powered SUV appears to have a single electric motor and several battery modules.  Wrangler has provided no details on battery capacity, power output or range.