New Robot Capable of Catching "A Speeding Bullet" in Space 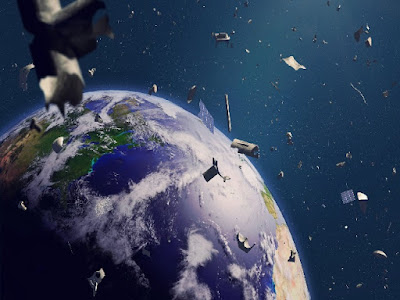 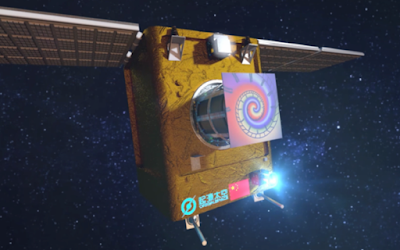 There are more than 500,000 pieces of space debris hurtling through space.  They all travel at 17,500 mph and even a small piece can damage or destroy a satellite or spacecraft.  Now, a China space mining company Origin Space has launched a robot prototype that is capable of catching space debris with a large net.  The technology is the equivalent of catching a speeding bullet.  The 30 kg robot is called NEO-1.  Origin Space says the robot is also designed to lead the way for the development of future asteroid mining technologies.  NEO-1's current mission also includes searching deep space for small celestial objects.

NEO-1 will use a large net to capture space junk and then burn the debris with its electric propulsion system.  Using NEO-1 as a technological prototype for asteroid mining duties, Origin Space plans to start commercial mining of asteroids by 2045.  A dozen other companies around the world have the same aspirations.  Origin Space is a leading Chinese startup and is part of  China's goal to be a major space power, rivalling both the US and Russia, by 2030.