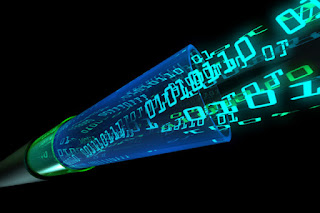 Counterfeiting is one of the world's biggest scams.  Fakes, forgeries and knock-off imitations cost the global economy half a trillion dollars a year.  Emerging technology out of the UK could put a major dent into that and put phony products in full view.

Ending Counterfeit Goods
The new anti-counterfeiting method, developed by Lancaster University scientists uses 2 components.  There's a unique molecular pattern that can be put into a holographic label and picked up by a corresponding smartphone app.  Bottom-line: it alerts if the product is a counterfeit. It appears to be brilliantly simple, which is the stuff of great innovation.
#counterfeiting #Lancaster University #nanoscale #nanoscale fingerprints #quantum #Quantum Base #quantum security