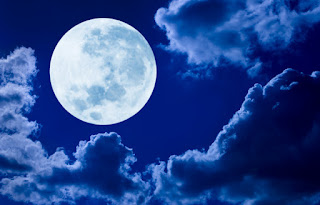 Trillions of Dollars at Stake
In 2020, China secured a leadership role in space exploration.  It made the first landing on the far side of the Moon with Chang'e-5Ti, its mission service module.  Since that space milestone, China has stated that it wants to establish a "Space Economic Zone" between the Earth and the Moon.  From mining minerals to establishing in space solar power, the zone is projected by Chinese officials to be capable of generating $10 Trillion a year for China by 2050.

Specific Goals
News of China's goals and intent came in a speech given by a top official with China Aerospace Sciences and Technology (CASC), which is China's main, state-run space contractor.  To reach its space goals, China intends to develop low cost launch and space vehicles to exploit the economic potential of space.  CASC wants breakthrough space travel and exploration technology by 2040.

Space Planes and More
China's space ambitions are big and bold.  The goals include development of a "nuclear space shuttle" by 2045, reusable launchers by 2035 and space planes.  All to capitalize on China's hoped for "Space Economic Zone".  They also plan on capitalizing and exploiting space-based solar power.  Clearly, China is looking to profit on space.  And, the potential for China and other space leaders is huge ranging from asteroid mining to water and rich mineral deposits.