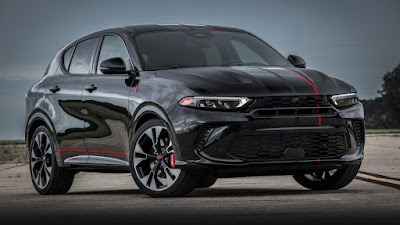 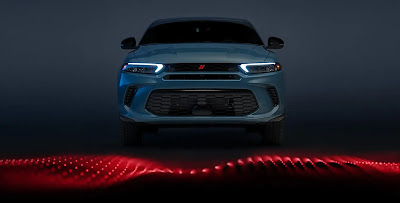 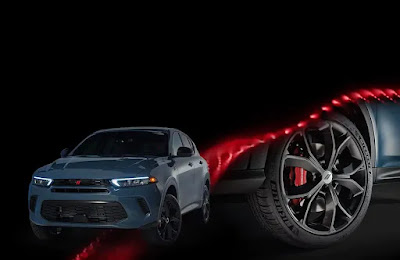 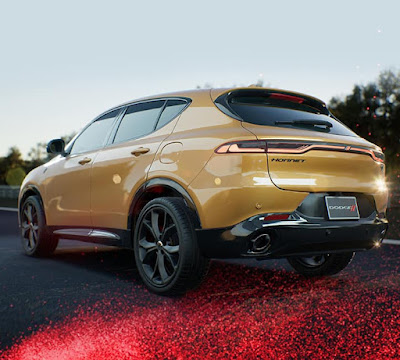 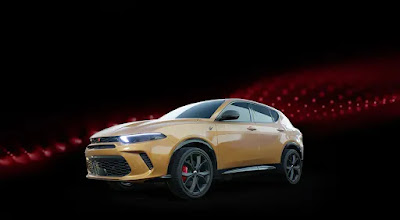 The Dodge Hornet is the automaker's first electrified performance vehicle.  It's being called by automotive experts a "compelling" small crossover and it is certainly affordably priced at a starting price of $30,000.  Interestingly, parent company Stellantis is building it in Italy alongside the new Stellantis Alfa Romeo Tonale.  The two vehicles have a number of similarities but are targeted at different customer bases.  The Tonale is for a slightly more well-heeled audience and the Hornet is more of a classic muscle car.

Dodge has built options into the Hornet.  It can be bought with a gas powertrain and a turbocharged, inline, 4-cylinder engine or as a hybrid (PHEV) with 285 horsepower.  Both models have standard all-wheel drive.  The Hornet will be offered in 3 trims:  GT, R/T and PHEV R/T.  The PHEV model (Plugin Hybrid Electric Vehicle) provides 30 miles of purely electric driving on a charge.  With experts calling the new Hornet Dodge's first, compelling, small electric crossover and with its moderate pricing, it will be fascinating to see how it sells when it hits the market in 2023.  For more news stories like this, New Travel Vehicles Illustrated